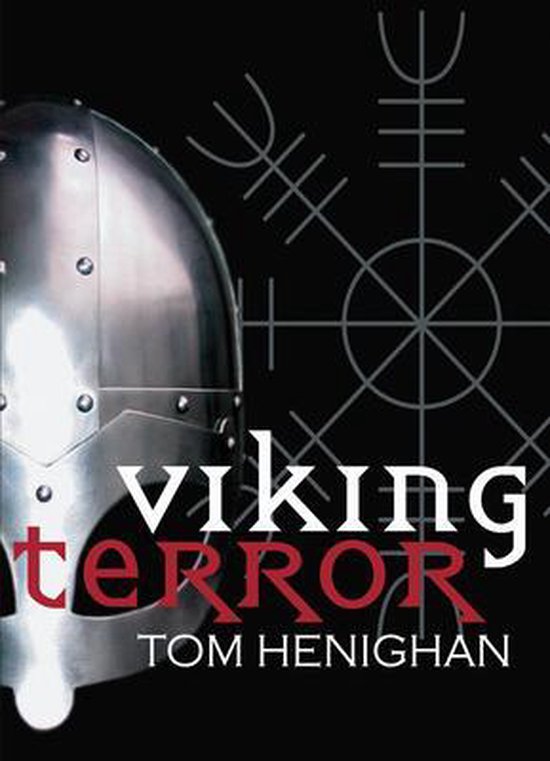 When 17-year-old Rigg and his friend Ari hang a marauding wolf in the wilds of medieval Greenland, they get much more than they bargained for: a hint of werewolves, glimpses of human sacrifice to the old Norse gods, and an encounter with a resourceful native girl that changes their lives forever.

This adventure brings Rigg and Ari into conflict with Rigg's grandfather, Erik the Red, the ruler of the Greenland Norse colony, and with his daughter, Freydis, skilled in black magic. Rigg must fight a mysterious warrior known only as Death Watcher and lead a dangerous expedition to rescue his father, Leif Eriksson.

Based on history and Viking beliefs and customs, Viking Terror is a striking tale of conflict between young and old, pagan and Christian, Norse settlers and Greenland natives. The skill and courage of Rigg and Ari are pitted against strong and wily adversaries, with the survival of the new Norse colony in Greenland at stake.