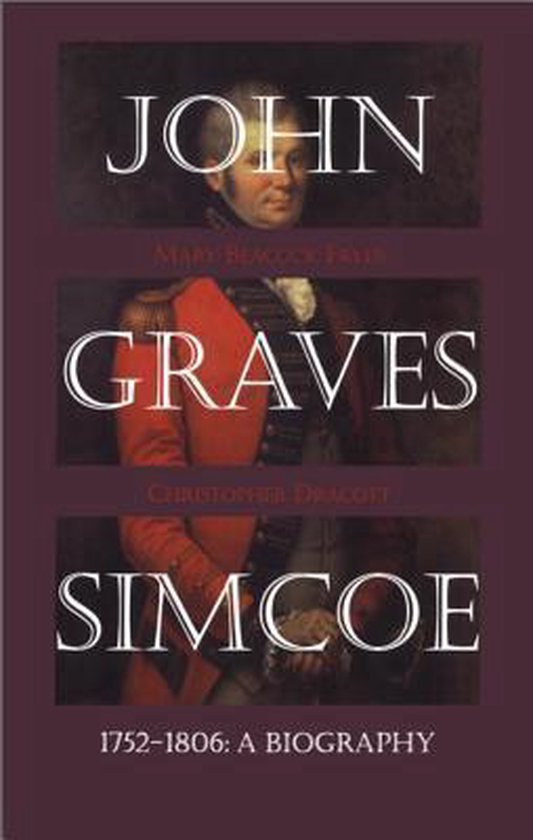 One of the legendary figures of Ontario history, John Graves Simcoe was the commander of the Queen's Rangers during the American Revolution. In 1791 he was appointed the first lieutenant-governor of Upper Canada, and upon his arrival in 1792 he founded the town of York (present-day Toronto).

John Graves Simcoe completes a trilogy of Simcoe books published by Dundurn Press. Mary Beacock Fryer's Elizabeth Posthuma Simcoe was first published in 1989, while Our Young Soldier: Lieutenant Francis Simcoe, 6 June 1791-6 April 1812 was released in 1996. For this third volume, Fryer has teamed with Christopher Dracott, whose vantage point from Devonshire, England helps to provide this book with a complete view of Simcoe's life.