Patterns of the Past 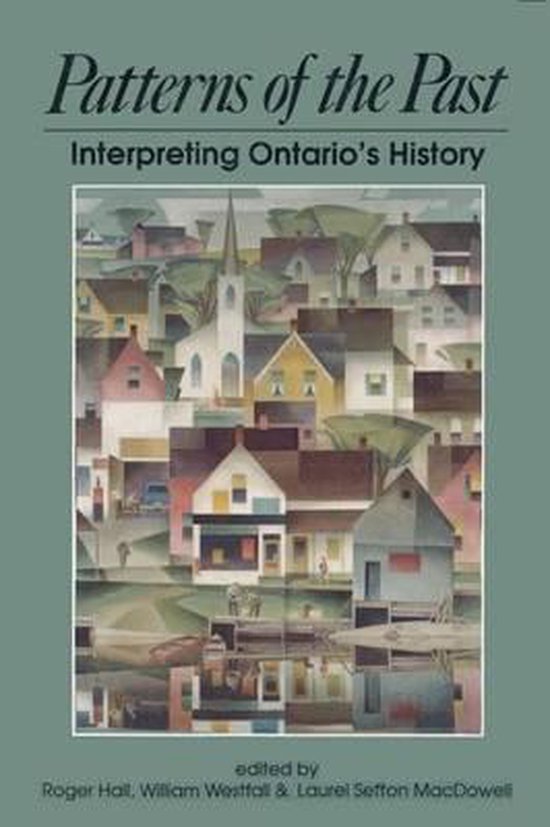 Patterns of the Past has been published to commemorate the one hundredth anniversary of the founding of the Ontario Historical Society. Organized on 4 Sept 1888 as the Pioneer Association of Ontario, the Society adopted its current name in 1898. Its objectives, for a century, have been to promote and develop the study of Ontario's past. The purpose of this book is both to commemorate and to carry on that worthy tradition. Introduced by Ian Wilson, Archivist of Ontario, and edited by Roger Hall, William Westfall and Laurel Sefton MacDowell, this distinctive volume is a landmark not only in the Society's history but in the prince's historiography. Eighteen scholars have pooled their talents to fashion a volume of fresh interpretive essays that chronicle and analyze the whole scope of Ontario's rich and varied past. New light is thrown on our understanding of early native peoples, rural life in Upper Canada, the opening of the North, the impact of railways, and the growth of businesses and institutions. And there is much social study here too, especially of the new roles for women in industrial society, of working class experience, of ethnic groups, and of children in our society's past. As well, there are innovative treatments of the conservation movement, of science's role in provincial society, and of the relationship between society and culture in small towns. Anyone with an interest in the history of Canada's most populous province will find much in this comprehensive collection.