Uruguay History and from Pre-Columbian Times to the Conquest 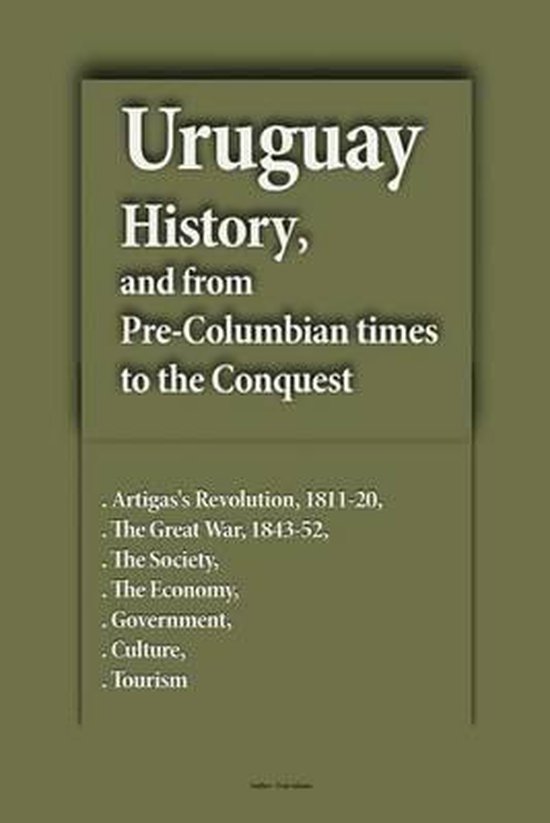 History of Uruguay, from the beginning, Culture of Uruguay, People and tradition: In contrast to most Latin American countries, no significant vestiges of civilizations existing prior to the arrival of European settlers were found in the territory of present-day Uruguay. Lithic remains dating back 10,000 years have been found in the north of the country. They belonged to the Catalan and Cuareim cultures, whose members were presumably hunters and gatherers. Other peoples arrived in the region 4,000 years ago. They belonged to two groups, the Charrúa and the Tupí-Guaraní, classified according to the linguistic family to which they belonged. Neither group evolved past the middle or upper Paleolithic level, which is characterized by an economy based on hunting, fishing, and gathering. Other, lesser indigenous groups in Uruguay included the Yaro, Chaná, and Bohane. Presumably, the Chaná reached lower Neolithic levels with agriculture and ceramics. The full history in detail are found in the book title “Uruguay History and from Pre-Columbian times to the Conquest”