The Fatiha and the Culture of Hate 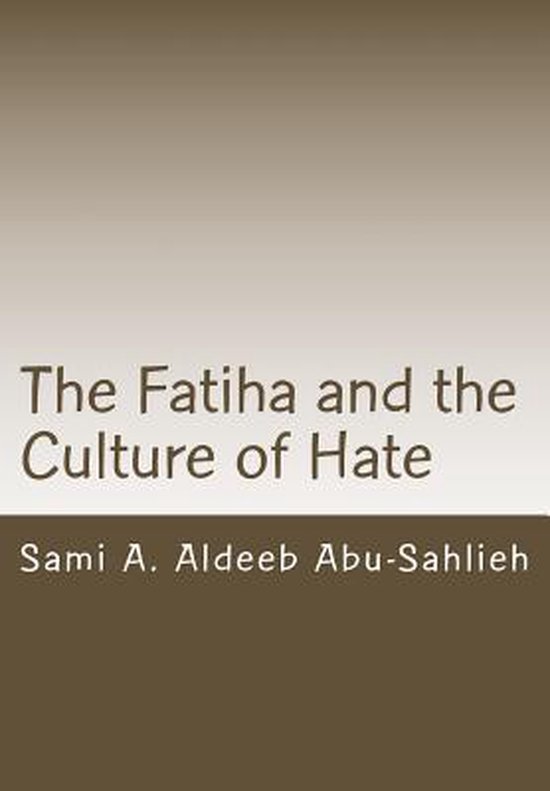 Prayer is one of the five pillars of Islam, which are: the attestation of faith, prayer, fasting, almsgiving and pilgrimage. In Islamic law, whoever denies the obligation to pray is considered apostate, punishable by death. And whoever does not pray out of laziness is considered a sinner, and must be forced to pray. Then, if he refuses, he may be put to death. This obligation to pray and the death penalty is confirmed in a book of Ibn Rushd, the famous philosopher and jurist known as Averroes.According to Islamic law, the five daily prayers to be performed by the Muslim are only valid if the Fatiha is recited. It is also recited at the conclusion of the marriage contract, during visits to cemeteries and on other occasions.The aspect that interests us in this study is the interpretation that has been given to this invocation through the centuries, especially concerning the two groups: "Those who are angered upon" and "Those who are misguided."The answer to this question can be summarized in one sentence: in the overwhelming majority of exegetes: "Those who are angered upon" are the Jews, and "Those who are misguided" are the Christians.If indeed the meaning advanced by exegetes is the one we have just mentioned, one wonders how Muslims can coexist in peace and harmony with the Jews and the Christians as they repeat this chapter at least seventeen times in their daily prayers?The AuthorSami A. Aldeeb Abu-Sahlieh. Christian of Palestinian origin. Swiss citizen. Doctor in law. Habilitated to direct researches. Professor of universities (CNU-France). Responsible for Arab and Islamic Law at the Swiss Institute of Comparative Law (1980-2009). Visiting professor at different French, Italian and Swiss universities. Director of the Centre of Arab and Islamic Law. Author of many books, including a French, English and Italian translation of the Quran.