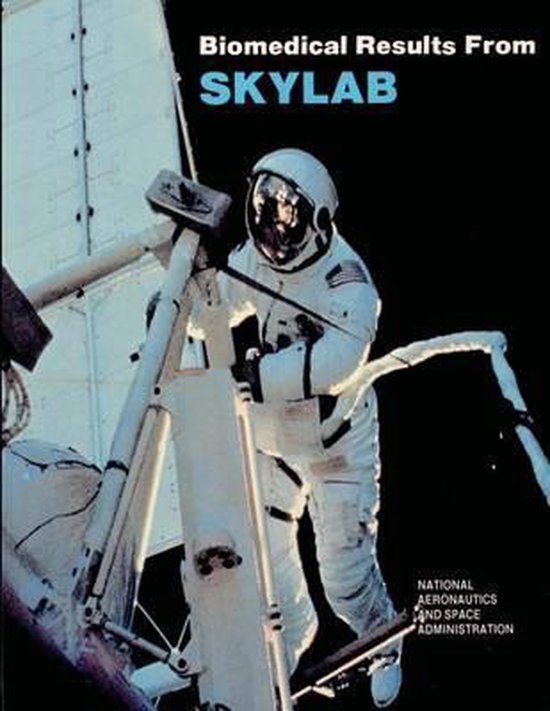 The successful conclusion of the Skylab Program following the Apollo series marks the end of an era in which the United States proved that men could not only explore the Moon, but could also live and work effectively in space for prolonged periods of time. The conclusions of these initial efforts in space exploration also heralds the beginning of a new era during which the use of space will be developed and expanded for the benefit of all mankind. Progress in development of manned space flight and exciting new scientific discoveries in space over the past two decades have produced, in addition to pride in achievement and moments of exaltation, a new feeling of closeness to our neighbors across the oceans and a rededication to preserving and improving the quality of life on our planet. Through the years, the quest for more knowledge about space and its impact on man sparked the technological advances in related scientific and engineering disciplines. Happily, at this present point in human history, sufficiently advanced technology and man's will to explore the unknown joined forces to make space flight possible. Following this breakthrough, the further understanding of the nature and extent of man's capabilities in space became an urgent issue. Inquiries about how man might behave, prosper, or be adversely affected in the unique environment accompanying space exploration have influenced the course of the space flight program. This book chronicles the work of scientists attempting to understand the responses of man and his life processes in an environment previously totally unknown to living systems. Exhaustive research and development activities over the past two decades produced the engineering and medical criteria used for assuring the health and safety of the crewmen, maintaining hygiene and relative comfort, and providing the basic needs for living and operating in a strange and artificial environment. The essential task remaining was to determine through scientific observations the extent, nature, rate of onset, and progression of any delerious event(s) which might threaten crewmen. These scientific inquiries have been documented, and great confidence has been gained that man can perform effectively for long periods of time in space if his health is properly maintained and his bodily needs satisfied. Space flight provides the opportunity to look at living systems from an entirely new vantage point. Perhaps, at some time in the future, such investigative efforts will provide new theories about the origin of life and the organization of life systems on Earth. The biomedical reports in this book indicate that the few deleterious effects on physiological functions are moderate in degree and completely reversible. These findings underscore the enormously resilient capacity of the body and its organ systems to perform their functions in an orderly fashion. The research conducted during these successful Skylab missions represents only the beginning of an inquiry that will add new dimensions to our understanding of living systems and may provide additional insight into the origin, evolution, and miracle of life itself.