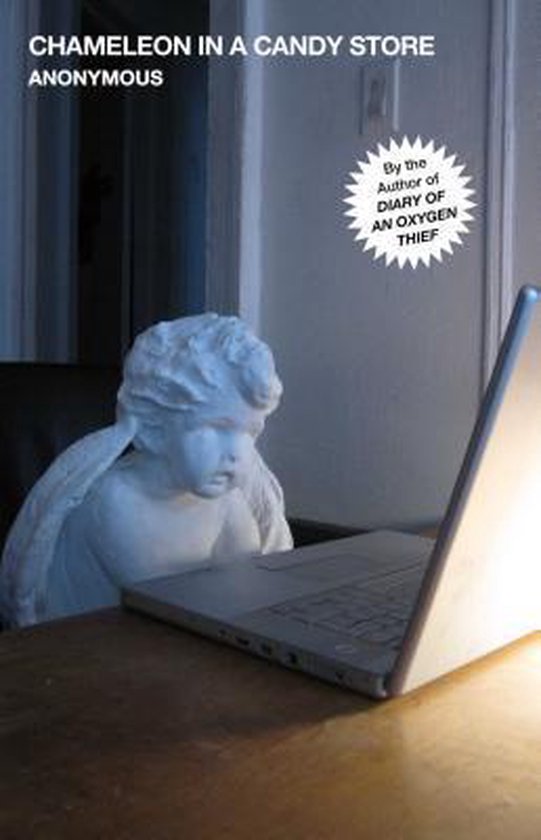 Anonymous is back with the intoxicating, darkly dangerous, and wildly addictive sequel to his New York Times bestselling debut novel Diary of an Oxygen Thief.

Picking up the story where it left off, the controversial protagonist of cult classic Diary of an Oxygen Thief retools his advertising skills to seduce women online. It's a pursuit that quickly becomes a dangerous fixation, often requiring even more creativity and deception than his award-winning ad campaigns. Dazzling, daunting, and darkly hilarious, this spellbinding sequel is a spectacular indictment of a modern love twisted beyond recognition.

This title was previously published as Chameleon on a Kaleidoscope.