A Diet to Die For 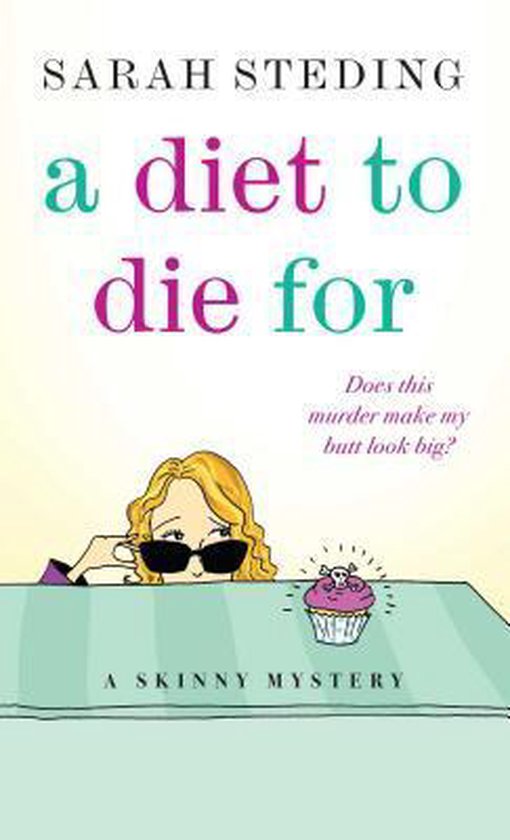 An event planner and yo-yo dieter finds herself embroiled in an intense murder investigation where she must catch the killer...and lose that extra twenty pounds. BURNING CALORIES AND SOLVING CRIMES Meet Jen Stevens-a hungry New York City event planner who's thirty-one years old, thirty pounds overweight, and flirting with disaster when it comes to sticking to her diet. Working for the food-centric Yummy Channel, it's hard to resist temptation. But when there's a crime for Jen to solve, it's easy as pie... Baker extraordinaire Bess Brantwood is one of the Yummy Channel's brightest stars-and biggest divas. Despite the off-camera drama, Jen has to admit that Bess's chocolate buttercream cupcakes drizzled with caramel are simply to die for-and kill for, as it turns out-when Bess's body, like a baked good gone bad, is discovered...in a Dumpster. Who iced the cupcake queen? Jen is determined to find out. With the help of her BFFs-fab foodblogger Gabby and lively life coach Elizabeth-she starts sifting for clues. She's got all the ingredients to solve the perfect crime, including one delectable detective, one divalicious diary, and enough industry rivals for a battle of the network stars. But is Jen prepared to risk her life as well as her waistline? No matter how you slice it, revenge is sweet-and loaded with carbs.