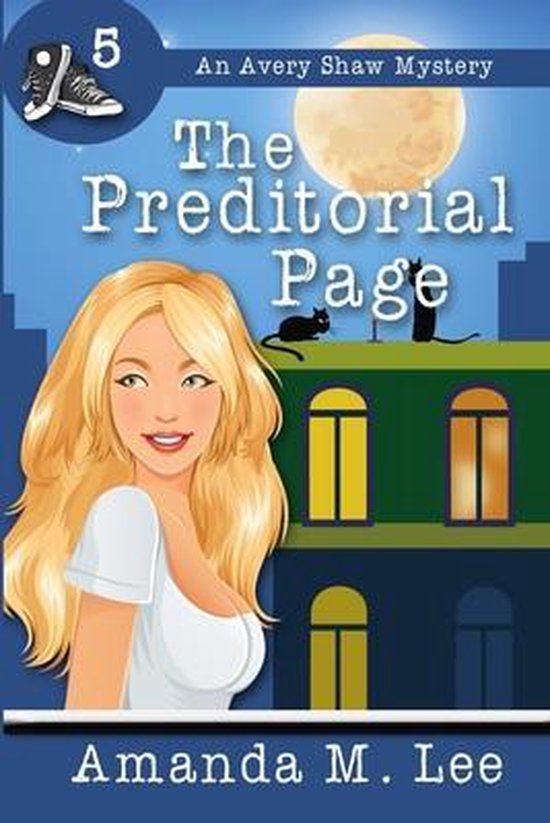 Is speed-dating okay when you're in a relationship? It is when you're looking for a killer, especially in Avery Shaw's world.A naked body has been discovered in the nearby Clinton River, and while Sheriff Jake Farrell is keeping his cards close to his vest, Avery has another avenue of information: Eliot.It doesn't hurt that the medial examiner seems to have a crush on her -- and verbal diarrhea -- and she keeps stumbling on information that propels her ahead of the pack.Unfortunately for Avery, when she discovers information that no one else has -- and she finds herself on top of the media game -- she has to make a decision, and that decision is going to tick off everyone she knows.Between Jake's anger, Eliot's worry, and Grandpa's insistence that you can't force a handicap parking space on a business owner, Avery has her hands full.Lexie has a new place to live, Carly is adjusting to married life and Avery is trying to convince the men in her life that she's not in danger, despite all evidence to the contrary.It's a busy week -- kind of.In actuality, it's just a normal week for this hard-headed reporter, until someone's eye focuses on Avery and she finds herself in real danger. Again.Jake is angry and Eliot is torn, but Avery has an idea on how to solve the case. The only problem is, when all is said and done, someone is going to be shot ... and Avery is going to regret every move she's made on this case when it happens.Will someone survive to see another Avery Shaw catastrophe?