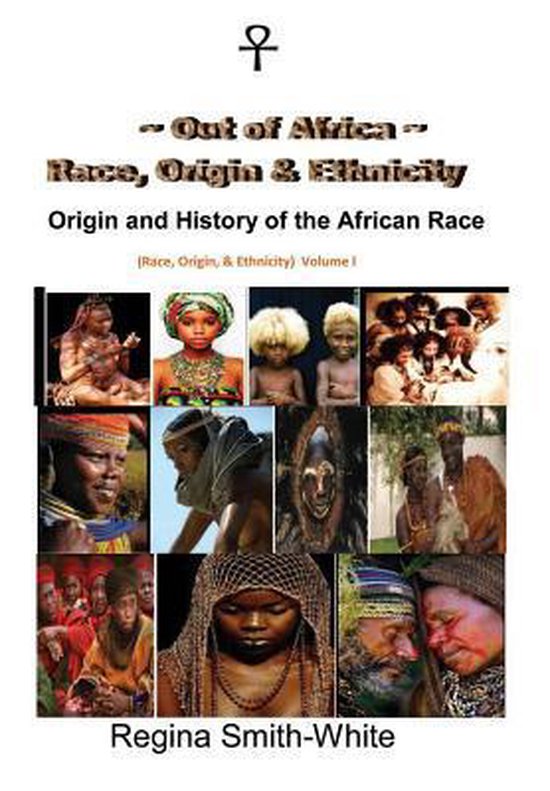 Out of Africa: Is a journey of The African from the beginning of mankind to her earliest ancestors and into their captivity. The Ancient Egyptians attest:''We came from the beginning of the Nile, where the God Hapi dwells. at the foothills of the mountains of the moon, near the [base] of the Mountain of God''The Beginning of the Nile is located in two areas: Uganda (The White Nile)Ethiopia (The Blue Nile)The Mountains of the moon is located in two areas:Mt. Kilimanjaro (Kenya)Mt. Ruwenzori (Uganda)The Blue Nile located in Ethiopia is and was known as the River Gihon, also referred to in the Hebrew Bible. It ran through the entire land of Kush (Northeast Africa and the Sudan ). The Gihon and Pison Rivers are both located in Africa and are the only two rivers of the four leading out of the Garden of Eden, Both rivers have maintained their original names in the ancient of days. However, the names of the Tigris and Euphrates rivers are not their original names but were named as such much later in history. One of the oldest African religious accounts for the origin of man and his early development survives in the Greek annuls which states that there was an ancient people of the land of Kush who flourished in Africa. They are mentioned in the story of the Hebrews and resided in the present day Sudan, and along and throughout the Nile Valley Basin, and as far as the Sahara desert. The Greek historian Diodorus Siculus wrote that the Kushites (Cushites) were natives to the land and that they were of the opinion that their country was the birthplace of the human race and that they built the first civilizations. The Kushites considered themselves to be the children of God and the first to be created. The African Race Between the years of 1834 and 1908, there occurred a revolution in academic thinking about Africas place in the outlines of World Geography World History. And in the past 150 years, European explorers and archaeologists have found in the valleys of the Niger, Benwezi, Limpopo and the Nile Rivers, in the basin of Lake Chad and the Sahara, extensive remains of hundreds of ruins which bear witness to the existence of former civilizations hundreds and thousands of years ago. This knowledge of the facts about the African past when combined with the known history of other continents reveal that these also are the stories of triumphs and failures of mankind and form many chapters in the history of the human race Professor William Leo Hansberry.Dr. Louis Leakey writes, In every country that one visits and where one is drawn into a conversation about Africa. The question is regularly asked, by people who should know better, What has Africa contributed to world progress? The critics of Africa forget that men of science today are, with few exceptions, satisfied, that Africa is the birthplace of mankind and that for many hundreds of centuries thereafter Africa was in the forefront of all world progress.