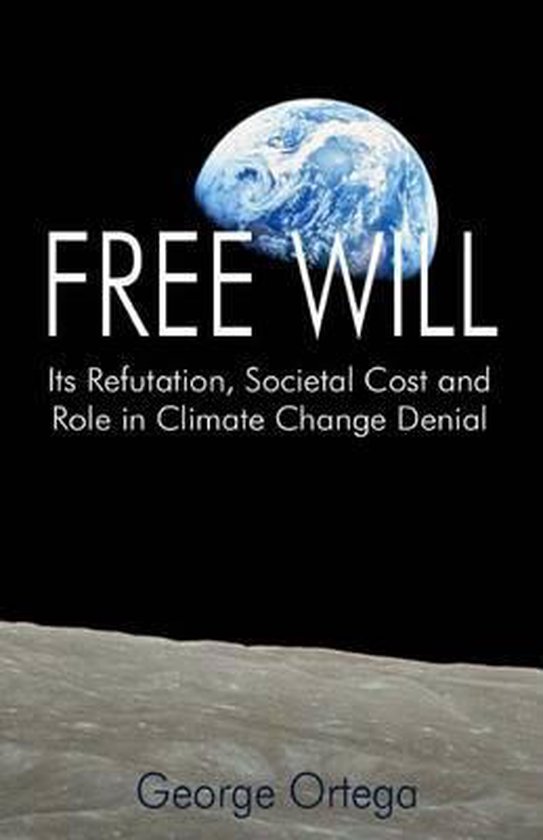 While the authors previous book on the matter, Exploring the Illusion of Free Will, Second Edition, is a popular work, this brief discourse is decidedly and robustly academic. It will regrettably prove inaccessible to many physical and social science professors who are, as evident by the profusion of elementally flawed free will defenses published by major peer-reviewed journals, far more adept at learning, communicating and applying concepts and principles than at understanding their fundamental nature. The book focuses exclusively on the physical refutation of the free will construct, concurrently addressing claims that because we are human, our choices are somehow exempt from physical law. It also delves deeply into quantum mechanical principles and phenomena relevant to the free will question, siding with Einstein, Bohm, Hawking, Krauss and others regarding the causal nature of both the macro and quantum world.The refutations presented hopefully describe the physical evidence against free will with sufficient strength and clarity to win over more hitherto agnostic minds than have earlier attempts by other authors. The book's original contributions to the literature on human agency are that it presents an a priori argument for the causality that refutes free will, and that it not only challenges recent published warnings of dangerous repercussions from abandoning belief in free will, it presents a convincing argument for humanity evolving beyond a notion of free choice that seems the catalyst for more harm than good. The author presents evidence associating the psychological defense mechanism known as ''denial'' with free will belief, and proposes that a belief in human autonomy's correlate of fundamental moral responsibility amplifies the widespread denial of the existence and anthropogenic origin of a climate change crisis that, unless successfully mitigated, many prominent scientists fear poses a serious threat to the civilization we know.The hard physical evidence prohibiting free will, and the arguments suggesting a serious downside to maintaining the belief, will hopefully inspire a long-overdue exploration of the implications of acknowledging that we live in a world in which we, as humans, have fundamentally no control. Such an investigation is clearly akin to our formulating a categorically new, and distinctly evolved, understanding of who we are, and of what our essential collective experience is, as a human species.