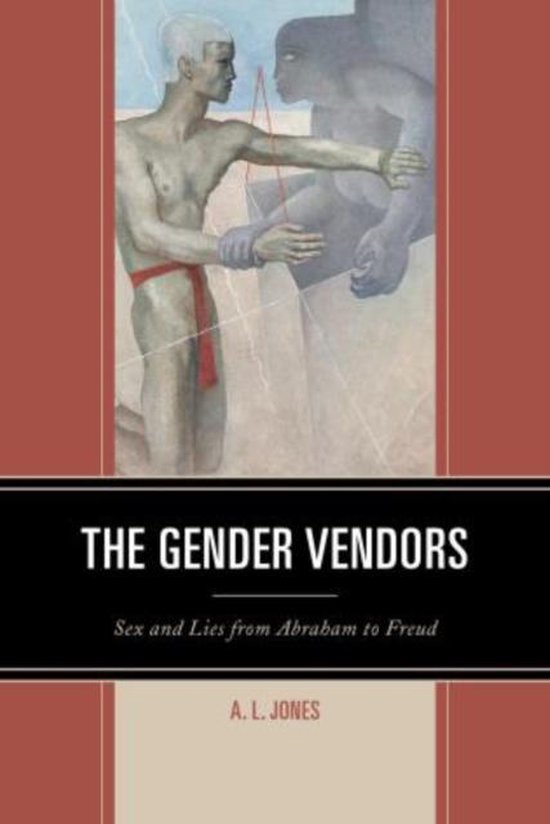 Among numerous ancient Western tropes about gender and procreation, the seed and the soil is arguably the oldest, most potent, and most invisible in its apparent naturalness. The Gender Vendors denaturalizes this proto-theory of procreation and deconstructs its contemporary legacy. As metaphor for gender and procreation, seed-and-soil constructs the father as the sole generating parent and the mother as nurturing medium, like soil, for the man's seed-child. In other words, men give life; women merely give birth. The Gender Vendors examines seed-and-soil in the context of the psychology of gender, honor and chastity codes, female genital mutilation, the taboo on male femininity, femiphobia (the fear of being feminine or feminized), sexual violence, institutionalized abuse, the early modern witch hunts, the medicalization and criminalization of gender nonconformity, and campaigns against women's rights. The examination is structured around particular watersheds in the history of seed-and-soil, for example, Genesis, ancient Greece, early Christianity, the medieval Church, the early modern European witch hunts, and the campaigns of the nineteenth and twentieth centuries against women's suffrage and education. The neglected story of seed-and-soil matters to everyone who cares about gender equality and why it is taking so long to achieve.