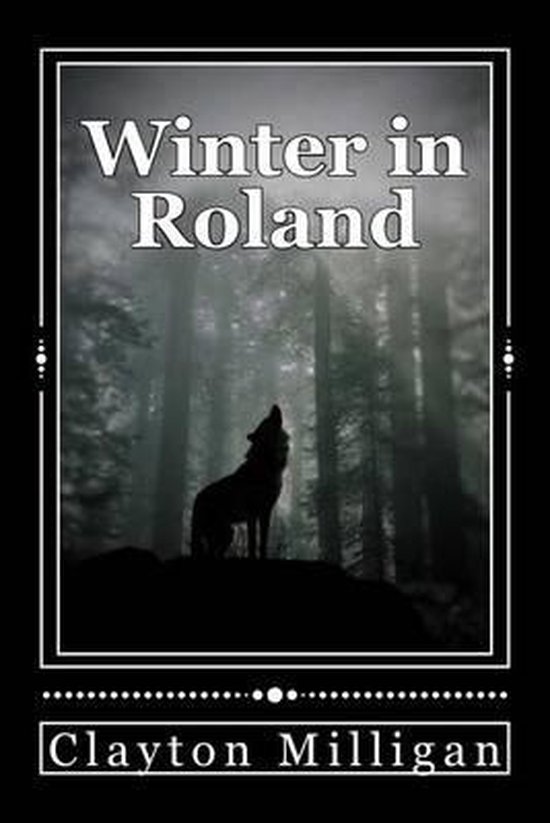 Winter in Roland is about a man named Samuel who is marooned in the Alaskan wilderness. The story begins quickly, seemingly drawing the reader right into its center. Samuel and a group of others were trying to build a factory, far away from any civilization in the Alaskan winter - the beginning of Roland  a prospective town. One night, there was an explosion at the construction site that nearly killed everyone - all but eight survivors, including Samuel. After the other seven survivors succumbed to their injuries and the freezing elements, Samuel finds himself alone and without rescue. As Samuel becomes lost in the frozen woods of Alaska, he soon faces several elements that nearly kill him at his every turn. Try as he might to fend for himself, Samuel begins to fall deeper and deeper into an abyss  a darkness in his mind that he refuses to see. Not ready to accept the truth behind his situation, Samuel tries to outrun his past  trying to escape something more frightening than Alaska. Samuel must decide if escaping Alaska is worth going back to what led him there in the first place.