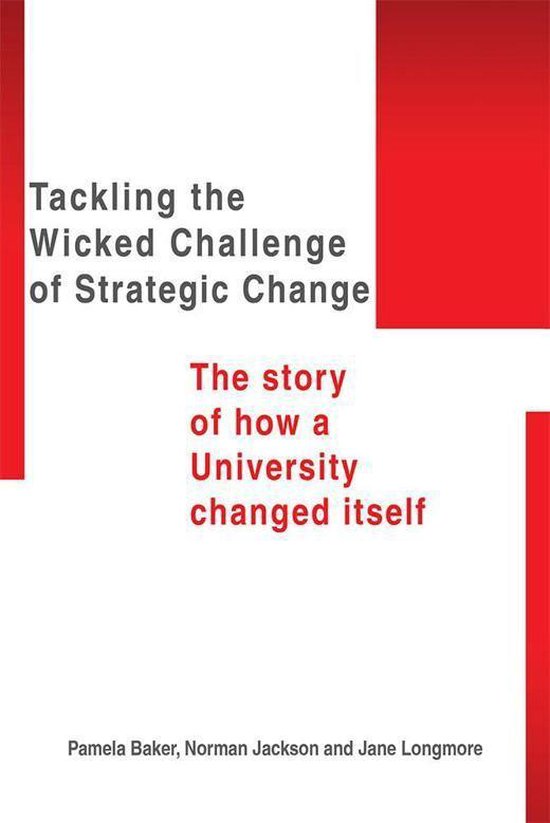 The aim of this book is to make better sense of a long, complex, messy, change process through the stories of those who were involved. Over fifty participants were interviewed during the course of the study and their uniquely personal perspectives have been woven into a compelling story of organisational change. This book describes their ingenuity and effort in bringing about change that they and their organisation valued. Between 2009 and 2012, Southampton Solent University (UK) engaged in an unprecedented and highly complex strategic initiative which ran across the entire institution, its structures, processes and systems; it aimed to produce a fundamental shift in institutional culture. Such an all-embracing approach is rare in universities. This programme of organisational change is seen through the eyes of people who were immersed in the process. Their perspectives and feelings will resonate with anyone who has tried to bring about significant change in a university. Universities are inherently creative places but too often there is a pervasive inertia that prevents ideas from being turned into new and better practices. This programme aimed to create a culture of innovation. Conventional project planning techniques were deliberately avoided and replaced with an approach based on complexity theory, recognising that the process of change requires constant adaptation, acceptance of non-linear progress and subversion of conventional management discourse. Offering an unusual example from the higher education sector, this study is a distinctive contribution to the extensive literature on organisational change. Learning gained from participants is related to theories and research from this wider literature. The study proposes a holistic and integrated approach to change which might offer a more culturally relevant and sustainable model both for higher education and for those sectors of industry and commerce from which much change management practice has conventionally been drawn.