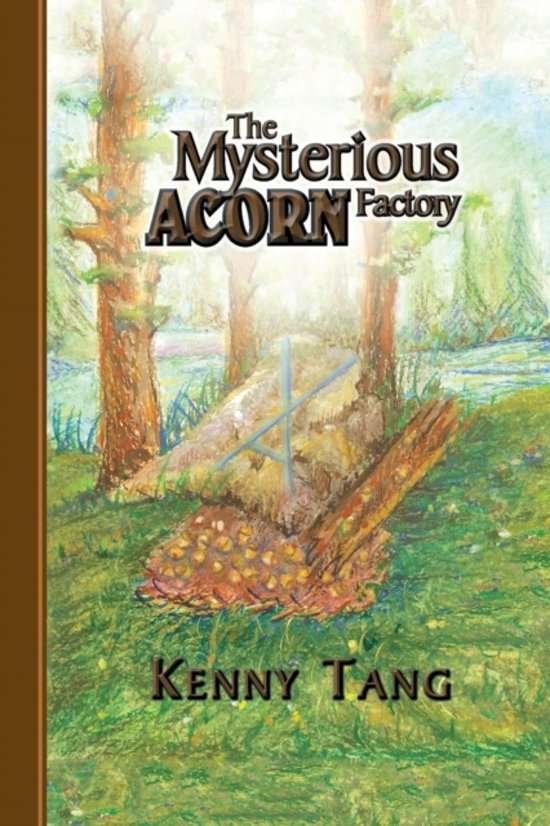 Enter the mysterious forest, where the legendary rock of the Acorn Factory is situated. Peace is no longer there. If the monstrous bug, King Korsap, has his revenge, the world will be doomed. The AF members who know the secret to defeating him are long gone. So who will stop him? Flash forward to sunny Florida in the Everglades National Park and meet the unusually named Greenbell family members. As the Greenbells are planning the trip of their lives, disaster takes over their joy and happiness, turning the vacation into an adventure greater than one they would have ever imagined. Join Now Greenbell and the allied forces on a journey to defeat Korsap and his dreadfully evil bug army. If the Greenbells forces succeed, the world is saved. If they fail, the bugs take over.