The Boys Next Door 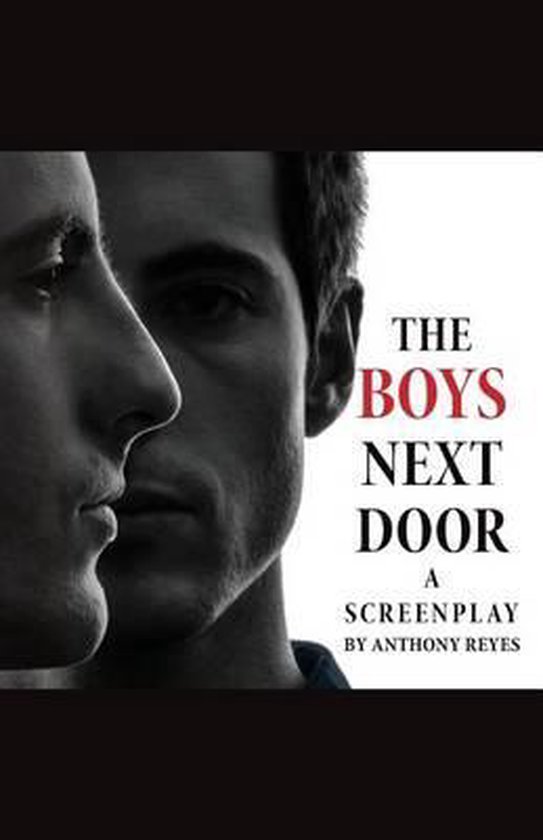 Julian and Jason Montanoro are twin brothers who, despite the fact that one's straight and the other's gay, are identical in fundamental ways. They're both innocent-looking seventeen-year-olds who enjoy having fun, chasing romance, and reaping havoc now and then.
But when their family moves to a new town to escape ghosts from their past, the twins' new neighbor, Peter, soon discovers what their idea of "fun" is, and it isn't fun at all. In fact, it's downright deadly-and the havoc these two twisted teens are about to wreak on Peter's life is like nothing he's encountered before.
"The Boys Next Door" is a twisted thriller about the evil that can lurk right beside us without our knowledge, and the unthinkable things that can happen when it is discovered. In the vein of "The Last House on the Left," "Fear," and "Funny Games," it follows Julian and Jason as they seduce Peter's teenage children, Amanda and Adam, respectively, and lure them into their tangled web of murder, mayhem, and destruction, not as participants, but as potential victims.
Can Peter save his family from Julian's and Jason's sinister plans? Or will the maniacal twins get to kill yet again? Visit "The Boys Next Door" to find out.