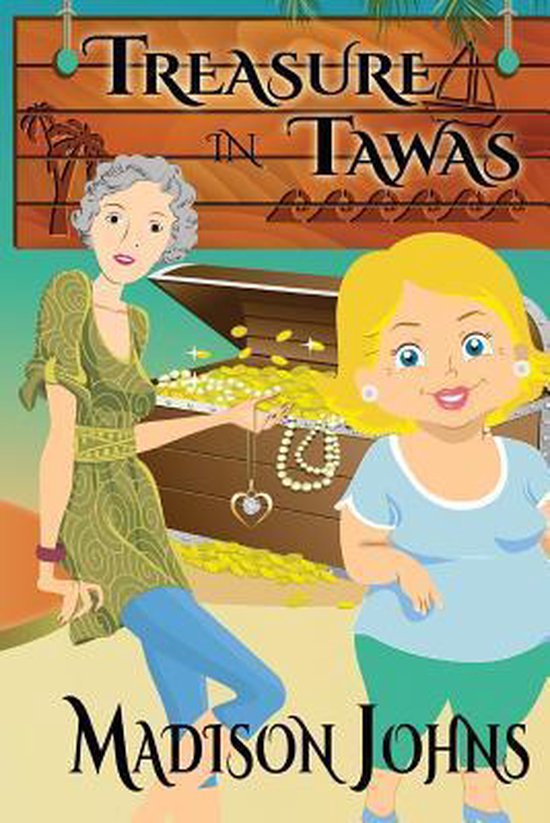 The last thing Agnes Barton expected was to be slapped in cuffs alongside her best friend, and fellow-sleuthing buddy, Eleanor Mason. All they had wanted to do was to verify if a painting at the Butler Mansion had indeed been stolen. How were they to know that they had tripped off a silent alarm—or that Agnes’ nemesis Mildred Winfree’s body would be discovered when the cops showed up? It didn’t help that they had entered the mansion illegally—using a key Agnes had pilfered from her daughter Martha who was working as a real estate agent to sell the old place. Word has it that a treasure map was hidden in the back of a painting at the Butler Mansion, and it was just too juicy a story not to investigate. So here Agnes and Eleanor sat in jail as prime suspects as they were brought in for questioning. The tabloid, Tall Tales, printed a treasure map in its most recent addition, and soon, East Tawas becomes a point of interest as treasure hunters began tearing up the town looking for treasure. Agnes and Eleanor join in the foray, but she wondered just who was behind this tall tale, and what did it have to do with Mildred’s murder?