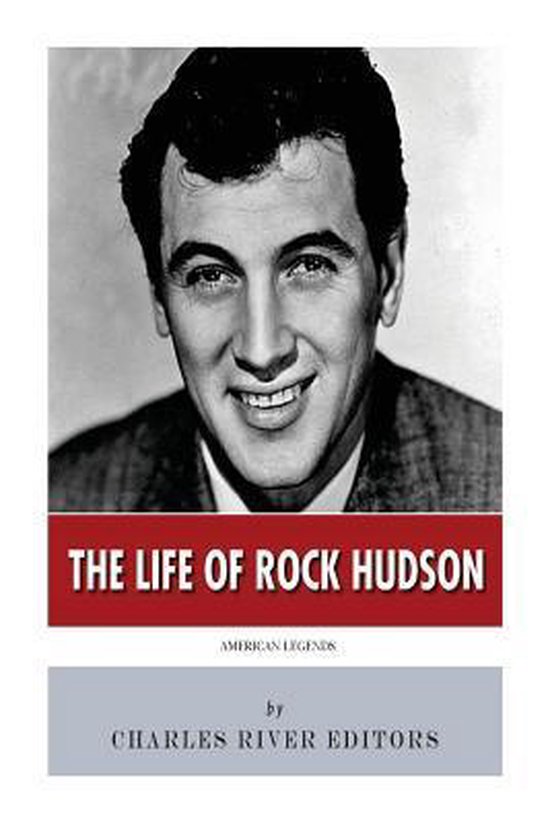 *Includes pictures.
*Includes Hudson's own quotes about his life and career.
*Includes a bibliography for further reading.

Â“I'm notorious for giving a bad interview. I'm an actor and I can't help but feel I'm boring when I'm on as myself.Â” Â– Rock Hudson
A lot of ink has been spilled covering the lives of historyÂ’s most influential figures, but how much of the forest is lost for the trees? In Charles River EditorsÂ’ American Legends series, readers can get caught up to speed on the lives of AmericaÂ’s most important men and women in the time it takes to finish a commute, while learning interesting facts long forgotten or never known.
In the middle of the 20th century, there was perhaps no leading man as famous and popular as Rock Hudson, who would star in both comedies and dramas on the way to being named one of the Top 10 Stars of the Year for eight years straight (1957-1964). Whether he was starring in a comedy with Doris Day or in a drama opposite Elizabeth Taylor, the tall, impeccably dressed actor couldnÂ’t help but make girls in the audience swoon, and he was recognized as one of HollywoodÂ’s biggest heartthrobs. The success of his peak years ensured that Hudson would remain a star over the course of 4 decades, and he appeared in about 70 films during his career.
Today, however, Rock Hudson might be better known among contemporary audiences for his personal life. Acting in a more conservative era, Hudson struggled to keep his homosexuality out of the news for fear it would destroy his career, even though many of his Hollywood contemporaries were aware of it. After Hudson died of AIDS in 1985, perhaps the first major celebrity to die of the disease, details of his personal life began to be publicized, sometimes amidst messy legal battles. It soon became clear just what kind of pains Hudson took to keep his personal life private, and his friendships with men were highly scrutinized, as was his marriage to his agentÂ’s secretary, Phyllis Gates. At the same time, his death shined a bigger spotlight on AIDS and helped raise both awareness and funding for research into battling the disease.
American Legends: The Life of Rock Hudson examines the life and career of one of HollywoodÂ’s biggest stars. Along with pictures of important people, places, and events, you will learn about Rock Hudson like never before, in no time at all.