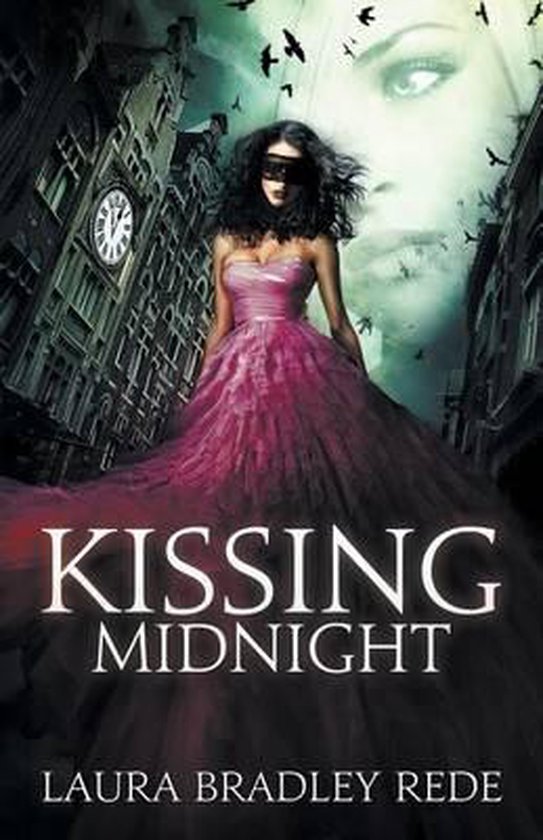 Deveraux Renard is the perfect boyfriend: perfectly handsome, perfectly charmingĀ… perfectly deadly. He has to be. Dev is immortal, but with a catch: Every year he has to make a new girl fall in love with him and kiss her at midnight on New YearĀ’s Eve. That kiss renews his life for another year Ā– and ends hers forever. This year, Mariana Ā“SaintlyĀ” Santos is the lucky girl. Of course she doesnĀ’t know it. Saintly thinks New YearĀ’s Eve is a chance to move beyond the tragedy of her brotherĀ’s death and focus on her first year of college. She doesnĀ’t suspect her boyfriendĀ’s secret Ā– and he doesnĀ’t suspect hers: Ever since her brother died, Saintly can see ghosts.And one ghost in particular is dying to be seen. Twenty years ago, Jesse Hayden jumped off the campus clock tower because she was convinced that sheĀ’d never find true love. Now that she has met Saintly, sheĀ’s sure that she was wrong. SheĀ’s determined to save the only girl in the world who can see her, but can she get Saintly to trust her in time?Trust the ghost girl and live.Trust the immortal boy and die. Saintly has until midnight to make her choice, and the clock is ticking.