The Call of Africa Is Heard in Brooklyn 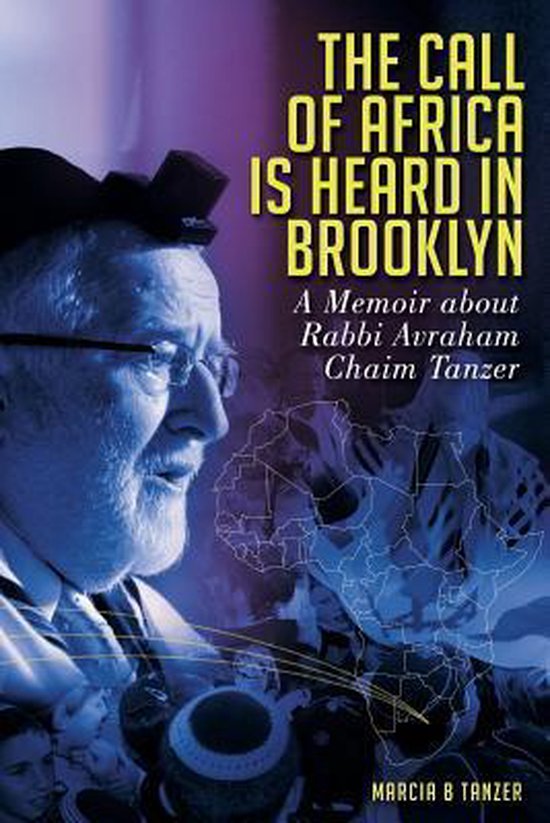 Rav Avrohom Chaim and Marcia Tanzer came to South Africa in 1963 for a two year stint before hoping to settle down in their native homeland, the USA. They arrived at the height of the apartheid regime, three years after Sharpesville, when many white South Africans began to choose the opposite route, leading to a wave of emigration. This pivotal time in the political life of the country was accompanied by a Jewish renaissance in which Rav Avrohom Chaim played a major role. Overriding their initial planned stay, they planted roots by remaining in the country for 50 years. This allowed the Tanzers to ride the cusp of two unique experiences: a political emancipation from four and a half decades of apartheid and a Jewish reawakening after two generations of spiritual slumber. This book traces and seeks to chronicle their personal encounters while including institutional experiences with which they are associated and discusses issues which have challenged the community during these decades. It is a story of movement and the inter-relationship of people and ideas over four continents: Europe, USA, South Africa and Israel. Rabbi Tanzer's commitment to the community stretches beyond the institutions that he leads thus enabling him to have a far wider reach and influence. This has forged him to the forefront of Johannesburg Jewry, guiding and shepherding people through a chaotic, destabilizing transformation which led to the creation of a "rainbow nation."