Schizophrenia Is a Misdiagnosis 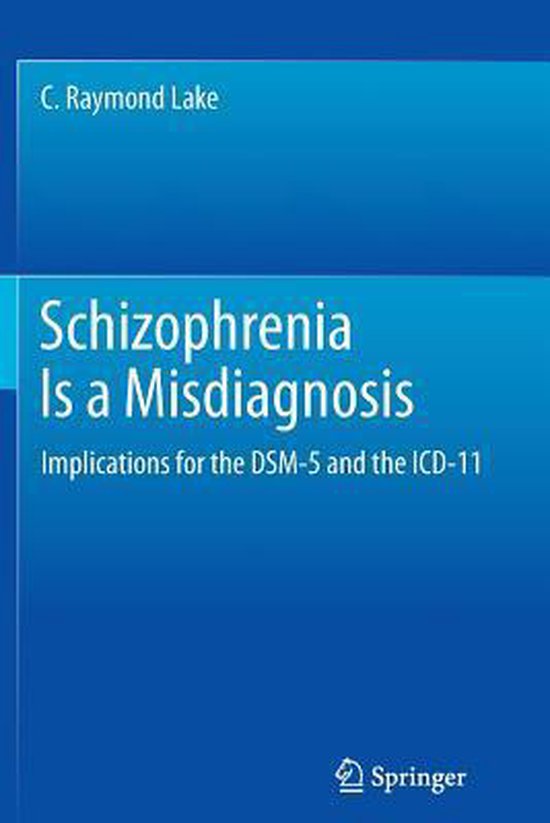 Schizophrenia is the most widely known and feared mental illness worldwide, yet a rapidly growing literature from a broad spectrum of basic and clinical disciplines, especially epidemiology and molecular genetics, suggests that schizophrenia is the same condition as a psychotic bipolar disorder and does not exist as a separate disease. The goal is to document and interpret these data to justify eliminating the diagnosis of schizophrenia from the nomenclature. The author reviews the changing diagnostic concepts of schizophrenia and bipolar disorder with a historical perspective to clarify how the current conflict over explanations for psychosis has arisen. That two disorders, schizophrenia and bipolar, known as the Kraepelinian dichotomy, account for the functional psychoses has been a cornerstone of Psychiatry for over 100 years, but is questioned because of substantial similarities and overlap between these two disorders. Literature in the field demonstrates that psychotic patients are frequently misdiagnosed as suffering from the disease called schizophrenia when they suffer from a psychotic mood disorder. Such patients, their families, and their caretakers suffer significant disadvantages from the misdiagnosis. Psychotic patients misdiagnosed with schizophrenia receive substandard care regarding their medications, thus allowing their bipolar conditions to worsen. Other adverse effects are substantial and will be included. Liability for medical malpractice is of critical importance for the mental health professionals who make the majority of the diagnoses of schizophrenia. The concept put forward in this work will have a discipline-altering impact.