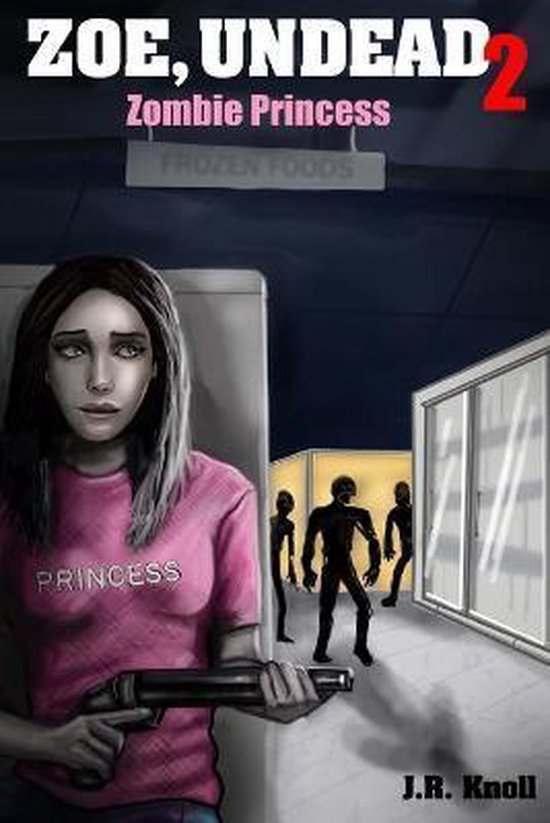 Seventeen year old Zoe has Asperger syndrome, a high functioning form of autism. Less than five months ago, she was infected by a zombie, and while she is physically a zombie, the virus was unable to rewrite her autistic brain, so an autistic teenage girl is what she remains inside. Now, helping to fight back against the zombies that have taken over the world, infected her and killed her family, she discovers that things can get even worse as prejudices against her surface, horrible new zombies appear, and she finds herself embroiled in matters that an autistic teenage girl is ill equipped to cope with. In the middle of facing new dangers and survivors who can only see that she is a zombie, she struggles to cultivate friendships and struggles harder to win the elusive affections of a boy about her age who fights alongside her. And lurking in the shadows is a new threat that could mean her doom...