The Heart of the Watermelon 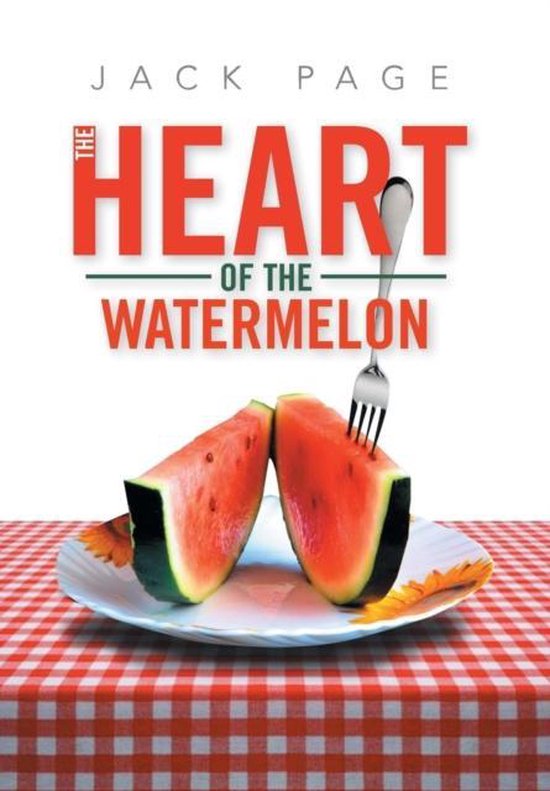 As a youngster growing up in a small textile community, Belmont, NC, Jack was exposed to a wide variety of experiences. His mother's only rules for him were, "Be home for meals", and "Don't disgrace the family." This gave Jack freedom to explore his world, and did he ever! After his father died when Jack was twelve years of age, he spent three summers on his uncle's tobacco farm in South Carolina, which gave him lessons in economics, sociology, and human nature. Some episodes are hilarious, some are lessons in life, and all are insightful!
br> Not many youngsters have been exposed to such a variety of rich experiences. The book is mainly for adults, however, youngsters can read it with pleasure and envy.