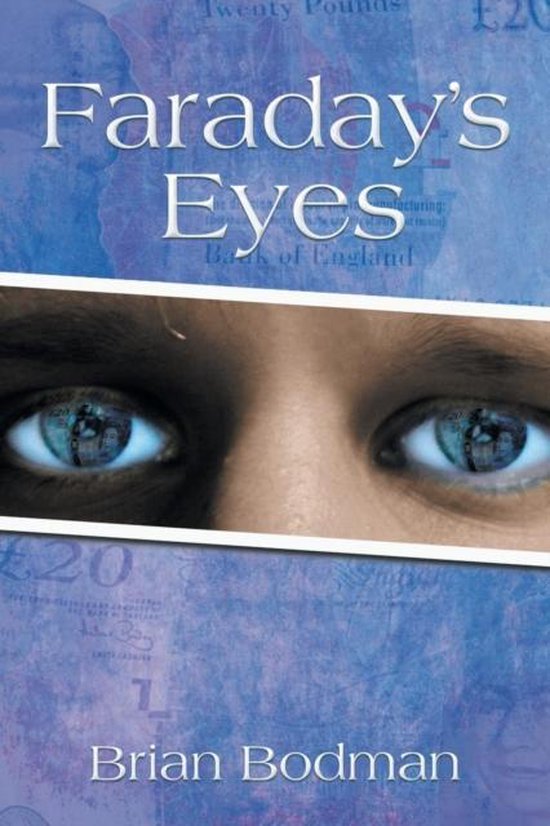 Tyler is commercially legitimate and free of his gambling debts, although outrageous good luck and risky legerdemain played a major part. Yet, two years on, he somehow finds himself being pursued over Aintrees Grand National fences, at night and without a horse. Someone in authority believes he is in cahoots with his ex-mate Blackie who has absconded with some very damaging information. When, back in South Wales, he eventually chances upon this highly incriminating evidence that Blackie has slyly secreted, he finds himself embroiled in a major drugs dealing concern, organised under-age sex and the blue movie business. A body turns up in the boot of his car and only quick thinking allows him to dispose of the corpse before a couple of very suspect policemen come knocking his door. All he can do is use his considerable guile and street-wise talents to give the impression of complete innocence while frantically covering the tracks he has made wriggling out of any perceived association. He has a kidnap and recue bid to deal with, another body to confuse the opposition and some improbably choreographed mayhem on the golf course before he can even begin to effect the only conclusion that will clear him of any links (no pun). Bluff and double bluff is the name of Tylers game and his success or terminal failure depends on how well he plays his hand.