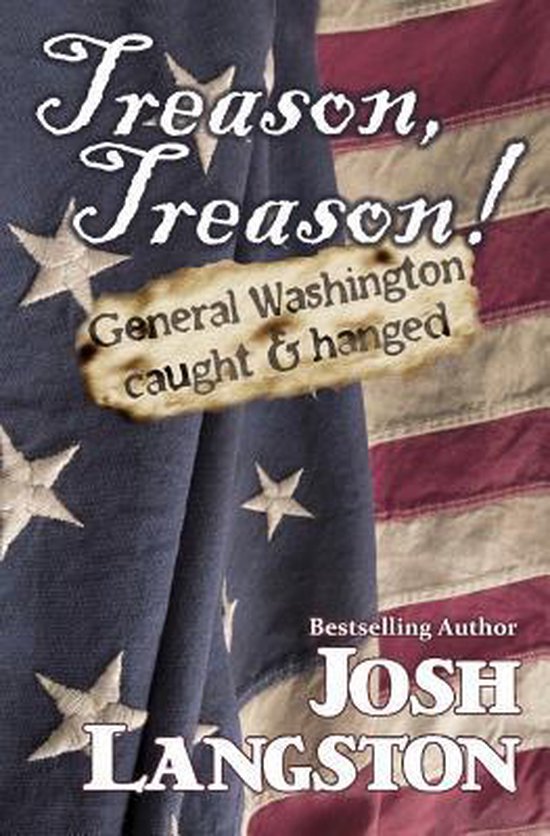 It's 2012, and Britain rules most of north America. Massachusetts physicist Raines Kerr, his daughter, and a man she's destined to love, risk everything for a chance to help the colonies win their freedom. But first they must survive the Event which will send them back in time.


And if they make it back to Colonial America in 1780, can they even find George Washington, let alone convince him that his most courageous general is about to switch sides?


''Treason, Treason!'' explores the darkest period in the founding of America and the fragile threads which led to greatness, but which just as easily could have ended in disaster.


Josh Langston lives and works in Georgia with his amazing wife and two undisciplined dogs. He co-authored the best-selling Druids trilogy with Canadian author/editor Barbara Galler-Smith. This is his fourth solo novel.