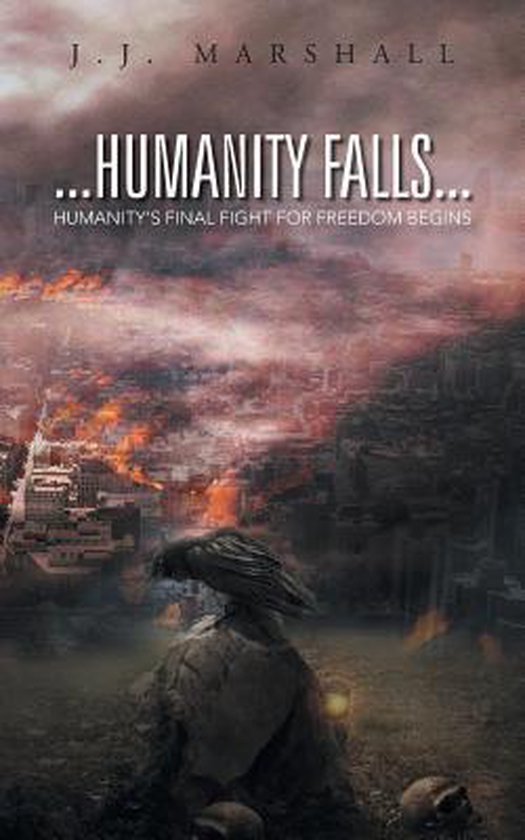 Landon Corbett is spiralling out of control. From the wastelands of London to an isolated mountain village; from New York City to the International Space Station, Landon Corbetts revenge knows no limits. Alec is at the heart of the war that now rages between the two factions of humanity. Caught in the middle, he no longer holds the key to peace Alec is the key to peace. Landon Corbett wants him dead and the Alliance of Spheres on Earth is only too happy to hand him over for the chance to save the lives of everyone on Earth. But from those with corrupt morals to those with hearts of passion and gratitude, Alec and his friends are given the chance to fight one more time. And after six months, the war is reaching its climax. There is only one resolution to stopping the Board of Officials: cut the head off of the snake and kill Landon Corbett. But he remains as elusive and dangerous as ever. Alec, Jonah, Sky, Jay and Trent have suffered terrible losses, but the biggest loss is yet to come and it will leave none of them untouched.