ZIMBABWE:THE END OF THE FIRST REPUBLIC 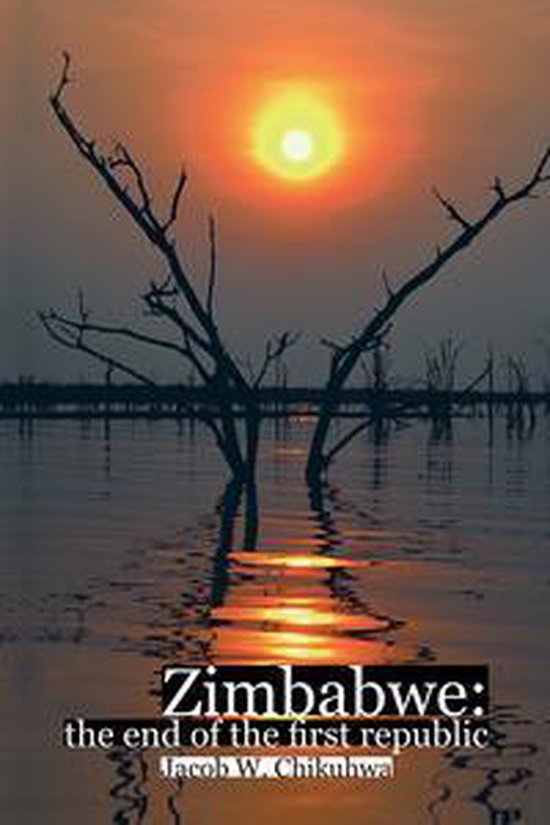 Dr Jacob Chikuhwa continues with his academic analysis of both the political and economic developments in Zimbabwe. Supported by well researched historical narrative and economic data, Zimbabwe: The End of the First Republic examines the triumphs and tribulations of the Zimbabwean national project leading to the adoption of a home-grown constitution and the July 31, 2013 elections. Although the war of liberation led to Zimbabwe's independence in 1980, it has not established democracy, functioning health and education systems and equal opportunities for Zimbabweans. What Zimbabweans experience is decay of infrastructure with very little in the state coffers despite abundant natural resources. The theme on economic performance focuses on numerous failed economic blueprints that began with the Economic Structural Adjustment Programme during the early 1990s. The haphazard land-reform programme and the exploitation of mineral resources take centre stage. While Zimbabwe is poised to supply 25% of world diamond output, the way tenders are being awarded for the diamond mining has highlighted the need for accountability and transparency. Before the coalition government was formed in 2009, the country had gone from being one of Africa's strongest economies to one of its weakest — as Zimbabweans grappled with hyperinflation, mass unemployment and widespread poverty. Although the Short Term Emergency Recovery Programme brought some semblance of economic stability, the way indigenisation and economic empowerment are being carried out make investors shun the southern African country. Chikuhwa's economic study focuses on how corruption and a lack of transparency and accountability in Zimbabwe's governance have intensified social problems, crime and poverty, and have alienated the IMF and World Bank as well as potential foreign investors. This study, rich in statistical data and heartfelt commentary, will serve as a useful introduction for those studying Zimbabwe's recent history and economic development and entrepreneurs looking for investment opportunities.