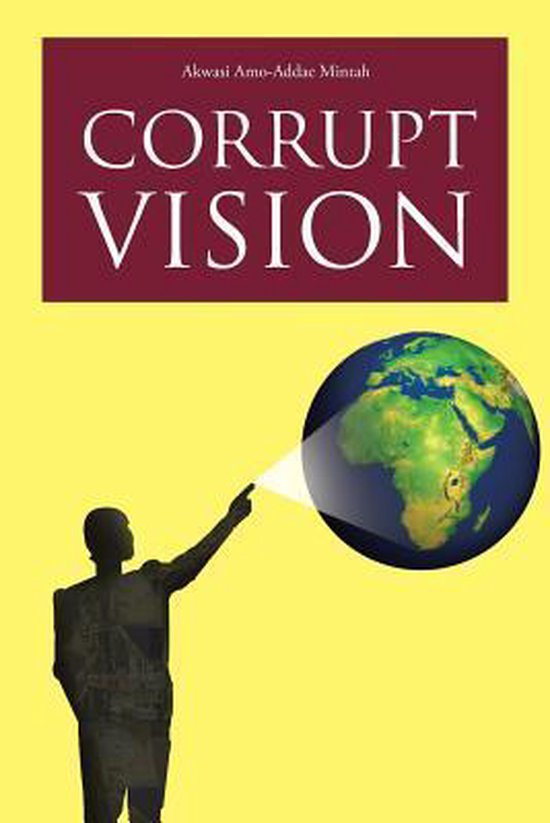 Economic hardship causes a religious revolution to erupt in the deprived community of Rigenzi. People seek help for their deprived circumstances from the new Agrah Christian Movement, which focuses on spiritual intervention. Its ministers are perceived to have celestial powers that can help adherents to achieve their aims in life. With clairvoyant priests to make predictions and interpret dreams, the Agrah belief replicates pre-Christian, indigenous pagan beliefs and practices and marries them to Biblical doctrine. Orthodox Christianity, which flourished for six centuries in Rigenzi, has ignored these traditions. Soon, these new churches become more popular. However, in spite of the new church leaders prayers, and due to rampant government corruption and a lack of infrastructure, Rigenzi continues to rely on foreign aid. Tribal loyalties, ethnic sentiments, and language differences undermine the unity needed to bring about common objectives. A symbiotic relationship between the opportunistic Agrah Church and a political system that only enriches members of the bureaucracy, maintains Rigenzis exploitative status quo. After a disillusioning stint in the developed world, young Okemambo Sam returns home to Rigenzi. He comes back to a corrupt culture where the defenceless masses must resort to bribery to attain their fundamental rights. The young people, who represent the future of Rigenzi, are blinded to the power of education, scientific research, and technological advancement to wreak positive change.