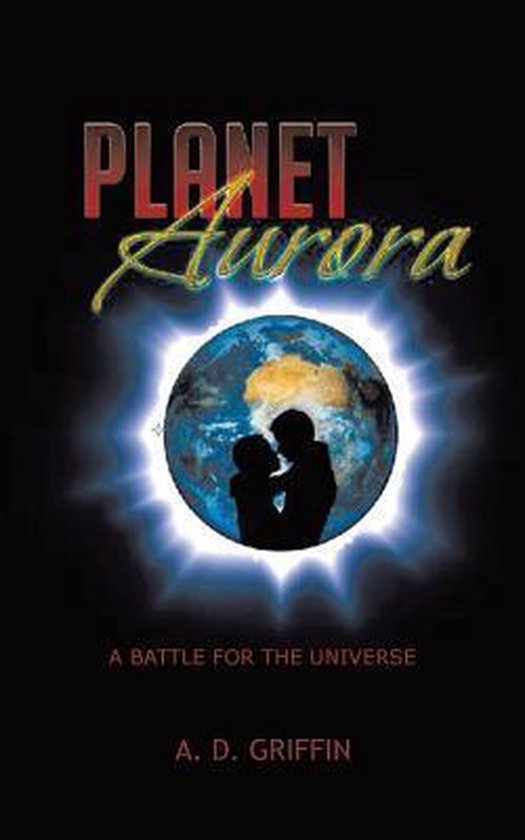 Peace and tranquility flourished on Planet Aurora until the Transoulites came to the planet. Evil now spreads across the land, which forced the Auroralites to flee their world, and take refuge on another world called Haloline. During times of evil, six children are born to defend the universe and protect the innocent. Auroral Lee, the chosen one of the six was sent to Planet Earth to protect her identity. Commander Corpus finds Auroral Lee on Earth and takes her to Haloline to train and to take her place as the savior of the universe. But can she save billions of lives and planets from the Transoulites? In her quest to finding herself, she falls in love with Commander Corpus. With billions of lives at stake, can she protect the ones she love against this evil?