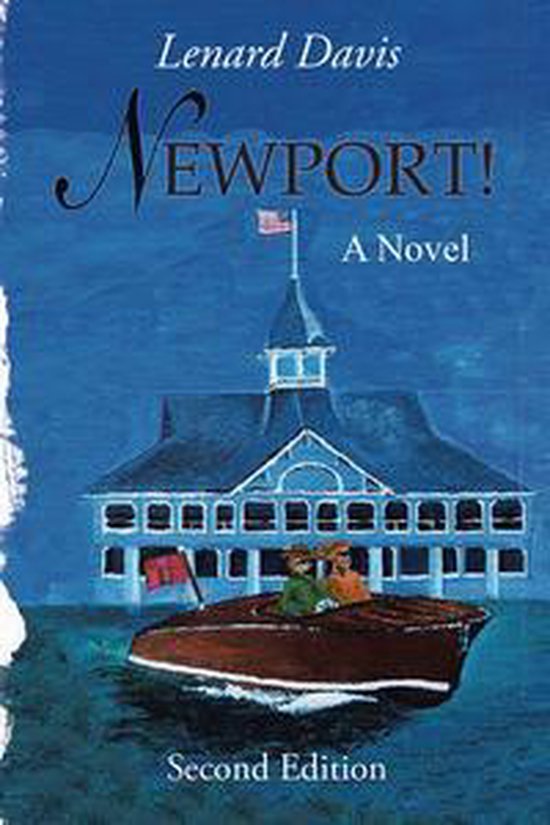 It got me thinking about the hundreds of years of Newport Beach history. It made me excited about from where they came. Hail Chinigchinich! --Tom Johnson, former publisher of the Daily Pilot and Newport Beach Independent Reading this epic is like riding in a time machine from the first Indians in the area through the Spanish, Mexican and American settlements in the 20th Century. Through a series of short stories, Davis weaves his opus with suspense, conflict, humor, romance, heroes, betrayal, murder and hope. It reads like a TV mini-series because of his vivid, descriptive, often conversational and colorful writing. --Chris MacDonald, seecalifornia.com Old-time fans of Dallas or Dynasty will appreciate how the stories of family betrayal, illegitimacy and murder are played out here in our own community. -Keith Curry, Former Mayor of Newport Beach, CA James Michener, move over! --John Tobin, Western Australia