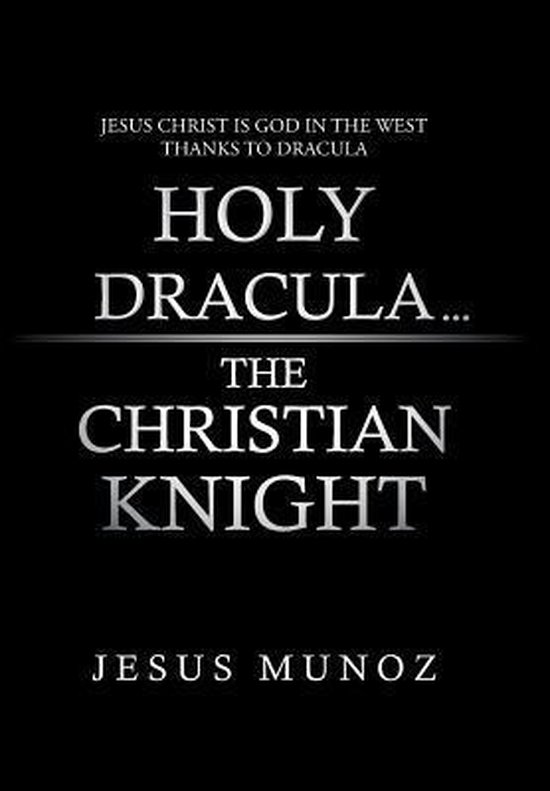 Biography turn novel of Vladislaus III Dracula Find out how this discredited character was in real life a Jesus Christ worshiper and a truly Christian Knight who defended until his last brief and with passion his faith. Live his real history, his environment, family, passions, loves, prisons and his brave and fierce fight against oppressors of his beloved people. Attend comfortably and with no risks to cruel, savages, fierce, inhuman, violently and justice impalements; and same as Wallachians enjoy them! Find out the motif by one of his best friends, the Hungary King Matthias Corvinus betray him with the help of the Catholic Church monks and his bitter enemy Emperor of the Roman Empire Frederick III, they imprison him 12 years; meanwhile, with the help of the newly imprint they publish the book HISTORY OF A BLOODTHIRSTY AND CRAZY MAN CALLED DRACULA OF WALLACHIA turning him into the meanest and cruel man in history, assuring he overcome in perversion to the most savages roman emperors. In 1897 a man of theater, based in this book, in THE POLIDORI VAMPIRE and some similar, he wrote the terror novel DRACULA, transforming him from a monster to a bloodthirsty vampire. What is the Christians Church debt to Dracula? And how they can maybe sell of Does Jesus Christ owe his divinity to Dracula in Occident? Said it in other way: Is Jesus Christ God in Occident thanking Dracula? The documented deeds are the historys voice in the history acquis of humanity; after knowing them, you become in judge and offer the verdict, is Dracula the holiest Saint in Christendom; or is only a bloodthirsty vampire your sentence will shock you!