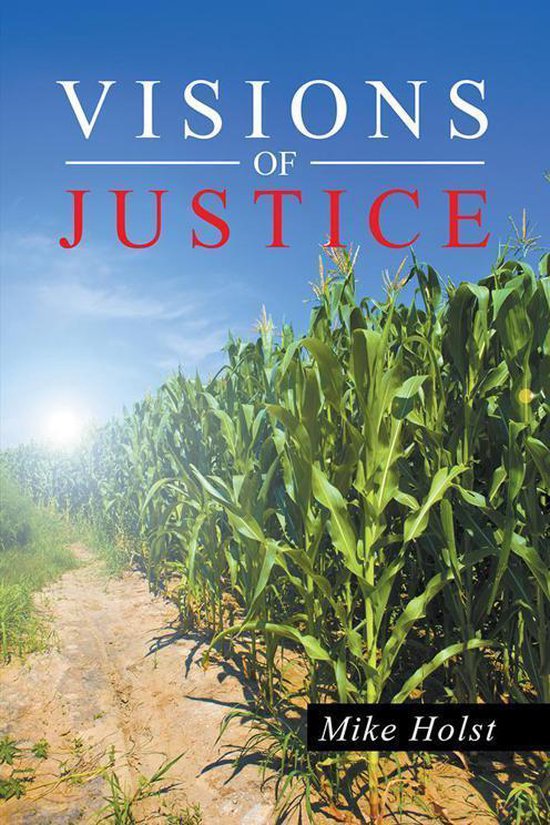 Torch Brennan was bored with his early retirement from the Minneapolis Police force. He couldn?t forget the many years of living life on the edge that he?d once led, and how now, it seemed he had little purpose in life. Than came a chance to go back and work on a cold case. It was a case that had eluded him for years, and the one ?blemish? on his stellar record. They said it was ?new evidence??evidence that would shed a convincing light on who had done it?and so the hunt was back on.

Then, along with the evidence, came a new twist. The man, whom he had pursued for so many years, looked more and more innocent with each passing day. Suddenly, he was pursuing him, not to convict him, but to help him prove his innocence. Either way, guilty or innocent, he had to find him. In his search for Barry, the evidence trail would take Torch from the streets of Minneapolis to the primitive forests of Alaska and back again.

For Barry, proving his innocence was as elusive as it was for the police to prove his guilt, until his subconscious mind slowly started to unravel and bit-by-bit the truth was revealed.

This is Mike Holst?s tenth published fiction novel. As always, it is a story that is written so vividly and real that you will forget its fiction, and wonder when and where it happened. In addition to being an author, Mike lives and writes in North Central Minnesota, where he has been long active as a columnist and freelance writer.