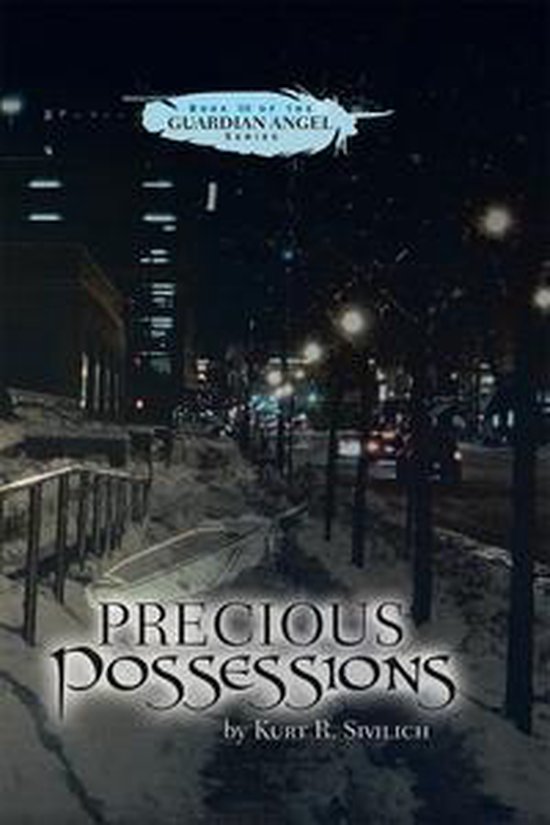 Once upon a time, Michael had a great career and a wonderful familyuntil his sudden death. Worse yet, when he arrived at the pearly gates, he was denied entrance. Now, given the chance to redeem himself as a Guardian Angel, Michael intervenes in the lives of people who are in peril.


Winter is pounding its way through Indianapolis, and trouble for Michael follows swiftly on the howling winds. A serial killer has just taken the life of another homeless victim, and One-eyed Bob, Michaels closest friend in the homeless community, has gone missing, putting everyone on edge and uncertain of who to trust. Meanwhile, as the bad economy takes its toll, the shelter director, Pastor Steve, is forced to partner with another congregation to keep the refuge open. As tension, drama, and the threat of a killer on the loose hang like a dark cloud over the shelter, Michael soon discovers he has another problem: the demon he defeated over a year ago may be back to seek revenge.


In this continuing series, a Guardian Angel on a journey of redemption must find his homeless friend before a serial killer strikes again and his demonic nemesis satisfies his grudge.