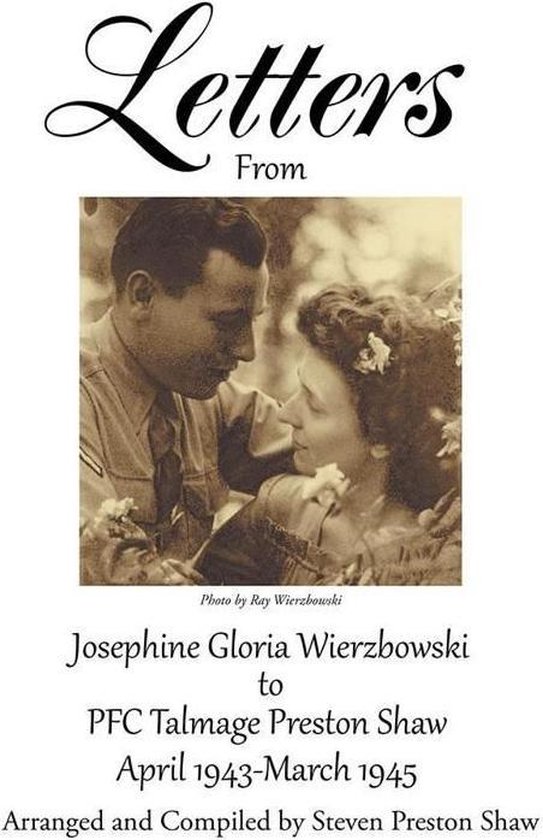 After my fathers passing I was given a box containing just about all the letters my mother wrote to him. I always thought how nice it would be to be able to read them and possibly have them compiled and saved for our family. It was some years later after I became retired that I was in the mood to really sit down and begin the arduous job of trying to read the small handwriting that had been written decades earlier. There was no order to the box her letters. Some were in the original envelopes, some were crammed four or five together in one envelope or just bound loosely. Gloria did not date all of her letters and a time element had to be studied before transcribing them on the computer could begin. Having mom within driving distance or phone call away I was fortunate to be able to see if she could recall any details that I missed, names and places, or words that I could not read legibly. Even with early memory problems in her glory years Gloria was able to come through for me most of the times to get the context in order. After completing and rereading her letters it occurred to me that this type of communication will not be seen again by future generations who live in the 'cyber-world'. The art of penning and expressing oneself on paper is a dying art so-to-speak. Her letters are now a treasure of history; with all the small details and twists of growing up a teen and tidbits of life during late 1943 to mid 1945.