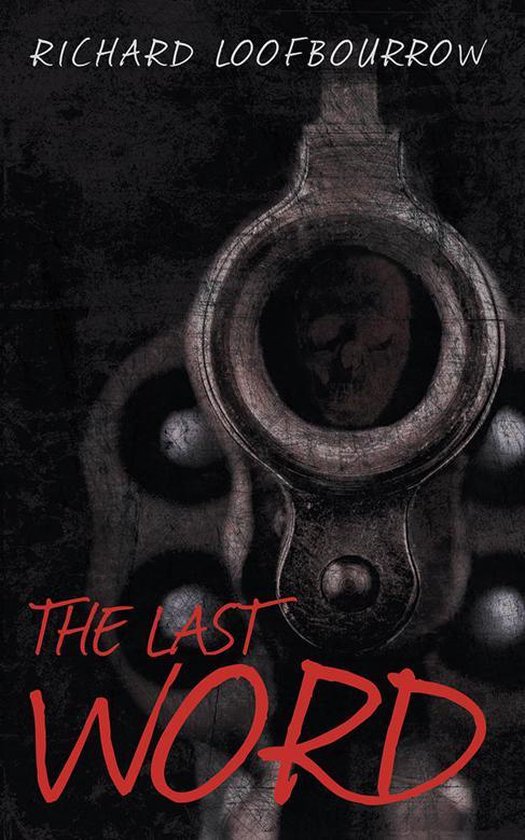 William St. George is a tough-talking lobbyist for gun rights who hides a dark side from everyone but those in his inner circle. As a writer for the Socratic Rag, Matt Tyson wants nothing more than to peel back the man's slick veneer and reveal the naked truth. But moments after Tyson's interview with St. George begins, a bomb threat evacuates the building. It seems the journalist's one chance to get the dirt behind the world of guns and big money in America has just slipped through his fingers. Armed with a list of possible suspects who hate the NRA, FBI Agent Alex Martini immerses himself in the bomb threat investigation. But when a US Senator and a Supreme Court Justice are found murdered, it becomes evident that a radical anti-gun group and the NRA are embroiled in a vicious struggle that threatens the security of the nation. Even so, the real power may be in the hands of Tyson, whose drive to write a good story soon leads him into dangerous territory. In this political thriller, an FBI agent and an investigative reporter uncover a sinister plot involving the NRA, billionaire twins with a political agenda, and a maniacal West Coast lawyer-and only one of them will have the last word.