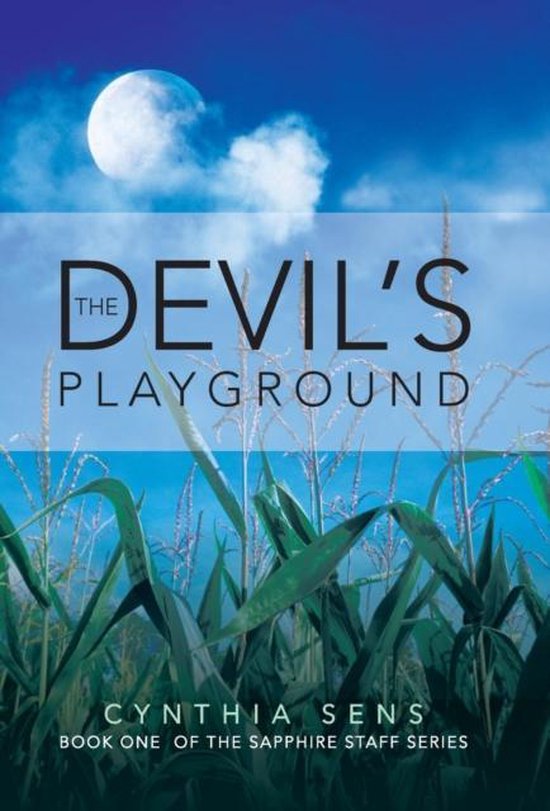 It is 2011, and Mel Taylor appears to be just a regular guyand yet he is anything but ordinary. Despite being born in 1916 and witnessing the devastation of World War II, Mel is only forty-four years old. Now this genealogist is trapped between painful memories of his past and his life in the present where he is plagued by confusing nightmares that rob him of his sleep. He is simply doing his best to find his way in the world.

When his friend, Joseph, asks for a favor, Mel finds himself helping a father desperate to find his missing son. He follows a dangerous path into his pastand his secrets, one of which he holds in his possession called the sapphire staff, a holy relic of incredible power.

As Mel and his assistant, Emily Haptonstall, embark on an investigative journey to find the missing boy that leads them on a search in the Iowa cornfields for a rogue Nazi scientist, they soon find their lives in danger. Now Mel is left with no other choice but to remove the staff from its hiding place and rely on its powers to save the boy and others from a ruthless individual who will do anything to acquire the staff.