They Rest Not at Night 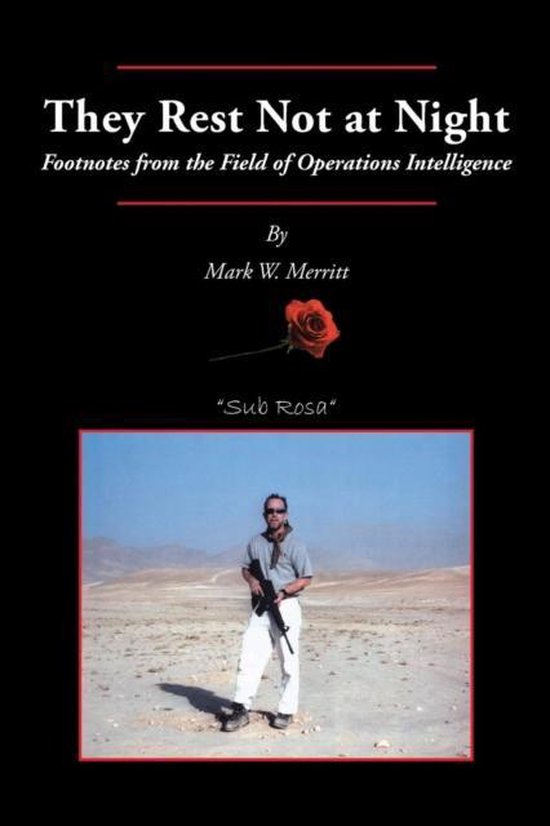 Every time Mark W. Merritt puts on the uniform of a US Naval Officer, he is reminded of how thankful he is to be an American. He began compiling his memories in 2008 while serving in Iraq, just after celebrating his fiftieth birthday in a combat zone. In his memoir, he offers a collection of lessons learned from his years in intelligencethrough twenty-nine countries, frost bite, two hip replacements, cancer, three wars, five combat zones, eight marathons, multiple parachute jumps, three college degrees, and two black belts. He has been an author, high school hall-of-famer and collegiate NCAA athlete, mountain climber and kayaker, husband, son, brother, warrior, scholar, and gentleman. As a special operations intelligence officer, Merritt has always pushed to do more, but now he can step back and take in what he has accomplished. He has failed many times, but he has succeeded often, as well. Happiness no longer seems like an unobtainable goal. They Rest Not at Night offers both Merritts personal life history with all its variety and an exploration of his intelligence experience, sharing his own commentary on the wisdom he has gained the hard way.