Run with the Wolves 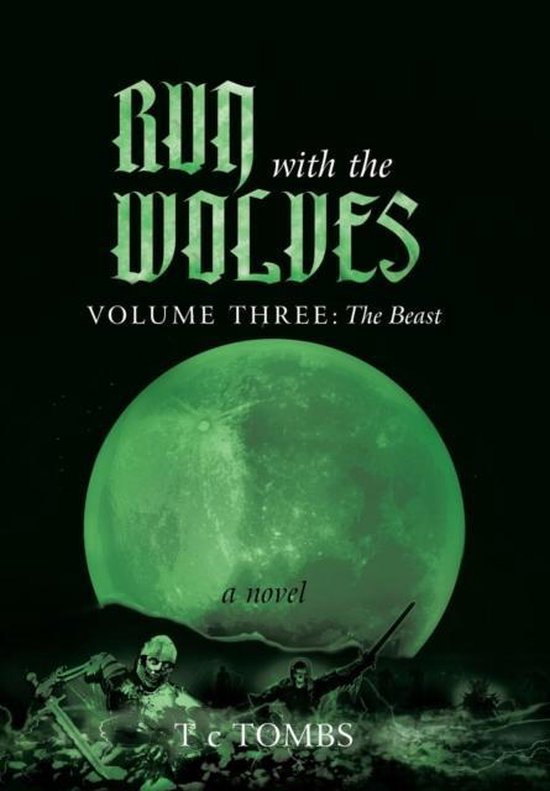 It is the fifteenth century, and three kingdoms are caught up in the dire conflicts of their time. As the possibility of a peaceful resolution provides hope that a decade-long war will finally end, no one realizes that dark forces are waiting to invoke chaos as a full moon rises.


On a farm nestled beneath the Euralene Mountains along the western border of Medinia, young Willie works for the Smythes as a serf. One moonlit evening when the Smythes are gone to a neighbouring village, Willie hears the terrified cries of animals in the pastures. When he goes to investigate, he discovers that this wolf pack attack is like no other. Badly injured during the raid, he survivesbut now he is afflicted by the full-moon madness that will soon transform him into one of the wolf creatures he dreads. With his life seemingly warped forever, Willie must face the prospect of a lifelong descent into horror.


In a time of witchcraft, superstitious folk lore, and fearsome creatures roaming the night, Willie struggles with an uncertain destiny and must seek help from the one man he holds most responsible for the dark fate that awaits him during the next full moon cycle.


Beware of the full moon. This one is for all of the werewolf lovers!


A well-written and addictive first novel.