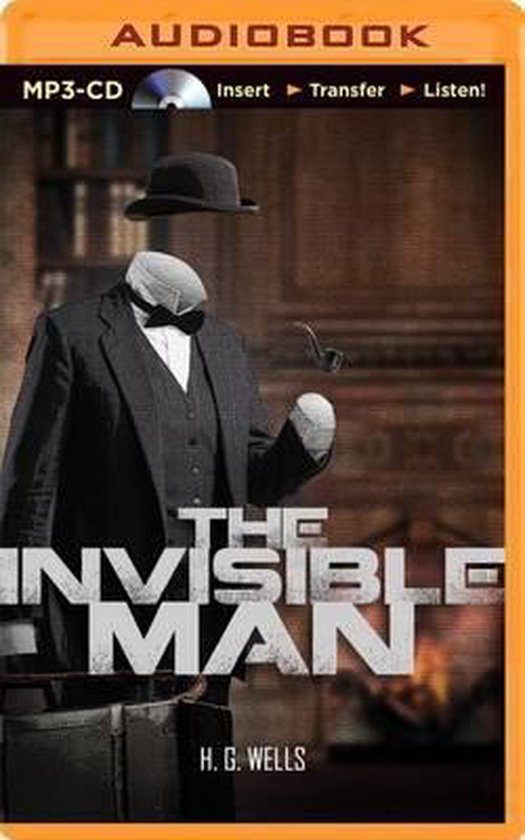 Featured title on PBS's The Great American Read in 2018

One of the most beloved works of science fiction, H.G. Wells' classic The Invisible Man is an artful combination of a psychological thriller and science fiction novel.

A young scientist who discovers the secret of invisibility feels initial joy at his newfound freedoms and abilities, but quickly turns to despair when he realizes the many things he has sacrificed in the pursuit of science. While he struggles to create the formula that will restore his visibility and his connection to other people, murder and mayhem ensue.