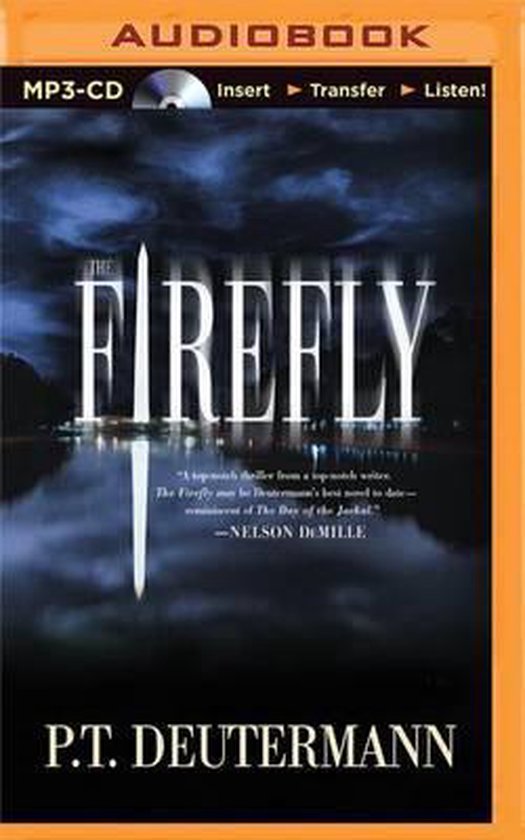 At midnight, in a secret medical clinic in Washington, D.C., two foreign doctors and their team are completing plastic surgery on an anonymous client who is changing the appearance of his face, among other things. After the procedure, the client begins to stir—and suddenly the operating room erupts in violence, and the clinic is ablaze.

Washington police conduct an arson investigation, with inconclusive results. But one tantalizing fragment of evidence suggests that a terrorist bombing may be imminent. The presidential inauguration is quickly approaching, and Washington’s police, fire, intelligence, military, federal, and White House security teams are making frantic preparations. Because of the strain on manpower, retired Secret Service agent Swamp Morgan is recalled to active duty. His task: investigate the incineration of the medical clinic as a "firefly"—Washington-speak for something that looks like a threat but isn’t.As Swamp begins what he thinks is a routine check-and-dismiss, the clinic’s missing client begins preparations for his mission: to launch an attack on the American government—a decapitation strike intended to wipe out both the outgoing and incoming administrations. As the crucial day approaches, Swamp, the only agent to take the firefly seriously, must operate alone as the clock clicks down to a breathtaking finale.Filled with brilliant twists and turns and heart-in-your-throat suspense, The Firefly offers first-class entertainment from beginning to end.