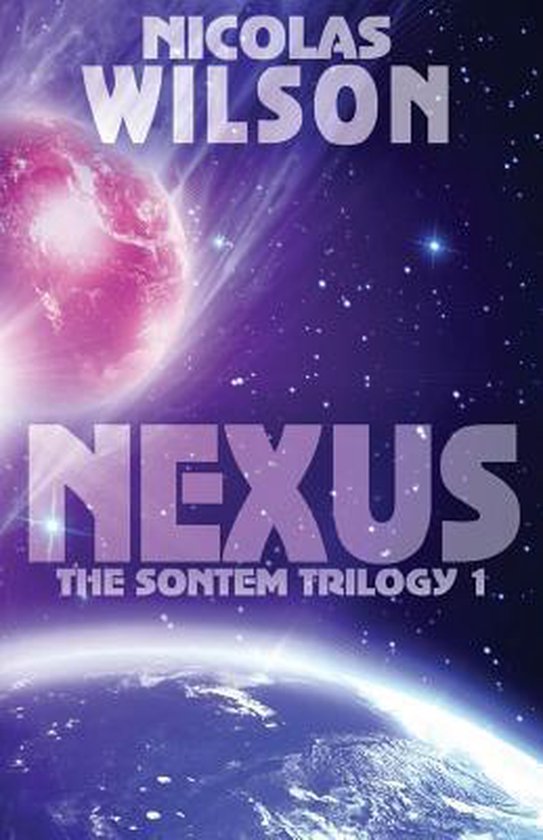 As national governments cede society to international and soon-to-be intergalactic corporations, Sontem launches the Nexus and the Argus, two intergenerational starships sent as emissaries to the cosmos, but whose sole mission is to secure mining rights for the parent company. The ships are armed with the best of mankind's minds and technology, and a sense of manifest destiny.Captain Anderson Grant of the Nexus, the second starship in Sontem's budding armada, prepares to boldly fight and screw where no man has before. But Anderson and his crew struggle to maintain their humanity in the face of deception, exploitation, (sexually) aggressive aliens, and a system that ultimately respects its crew more for their genetic capacity than their individuality.