The Illusion of Smoke 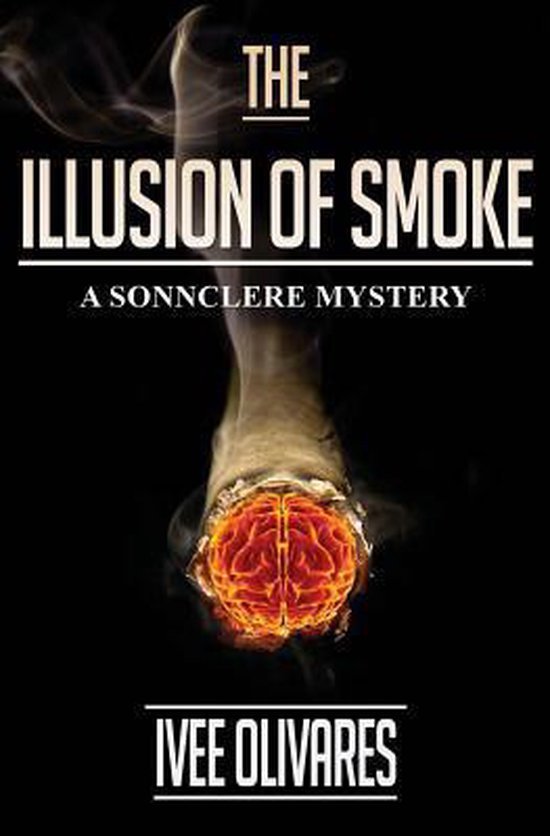 A strange smoke … A genetically modified drug … An intriguing encounter …
Scientist Dr Neroli Sonnclere stumbles into a mystery that will change the direction of her life.
On the flight home to London from a Biomedical Engineering Conference in New York, Dr Sonnclere bumps into two people who have caught her attention. Indulging her natural curiosity, she follows them out of the airport. Little does she know that the trail would lead her right into a web of intrigue as well as a new discovery—of a genetically modified form of the most illegally consumed drug of abuse. Cannabis.
As the prequel to the Sonnclere Mystery Series, The Illusion of Smoke introduces us to an unusual character—a young female scientist with a unique gift. Born with hyperosmia, or a heightened sense of smell, Dr Sonnclere possesses the ability to sniff out odours undetected by ordinary humans. When utilised in conjunction with her scientific knowledge, she discovers she can use her particular talent in ways reminiscent of Sherlock Holmes—by keenly observing her surroundings, swiftly arriving at a deduction and ultimately solving problems unlike those she’s ever faced before.