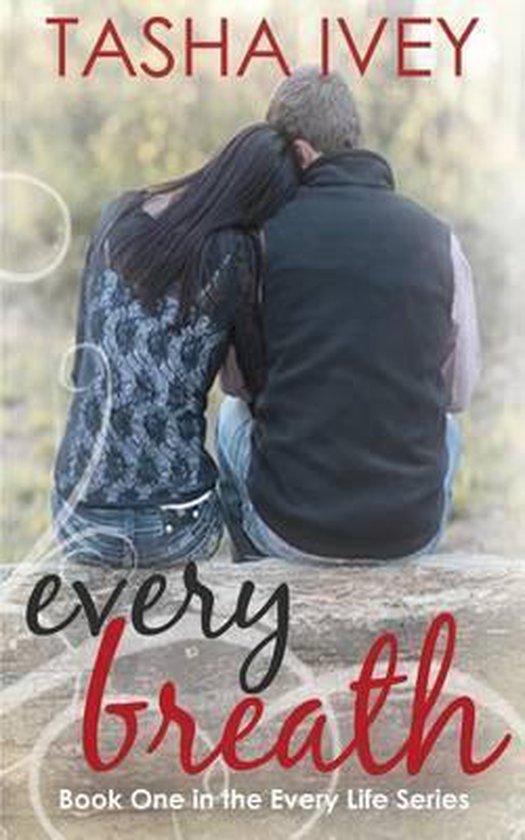 How does someone give their heart away when they don’t have all of the pieces?Not that Makenna really wants a second chance at love anyway. She is stuck in her tragic past, secretly living every day for her deceased fiancé, while her new boyfriend, Drew, is gently nudging her into the present. Desperate to appear normal again, she slaps on a happy face and goes through the motions of a normal, healthy relationship—but with the exception of even a single kiss. And she’s okay with pretending, but Drew needs more than she’s willing to give.Surprisingly, it’s an innocent letter from a soldier halfway around the world that has her seeing life differently. Sawyer is at his breaking point, and his depression sucks him in deeper every day. Makenna becomes his only lifeline to home, and he’s hanging on by a very weak thread. By helping him, Makenna learns to let go of grief before she’s left with only a ghost of the woman she once was, finally freeing her from guilt and showing her that it is possible to love again. But when she discovers that both of the men in her life are hiding something, she makes two shocking revelations.One of them is insanely in love with her, and one of them destroyed her happy ever after. Even though a fairytale ending does await her, is she willing to face her own demons to fight for it?**Contains mild language, adult situations, and sexual content. Mature audiences only.**