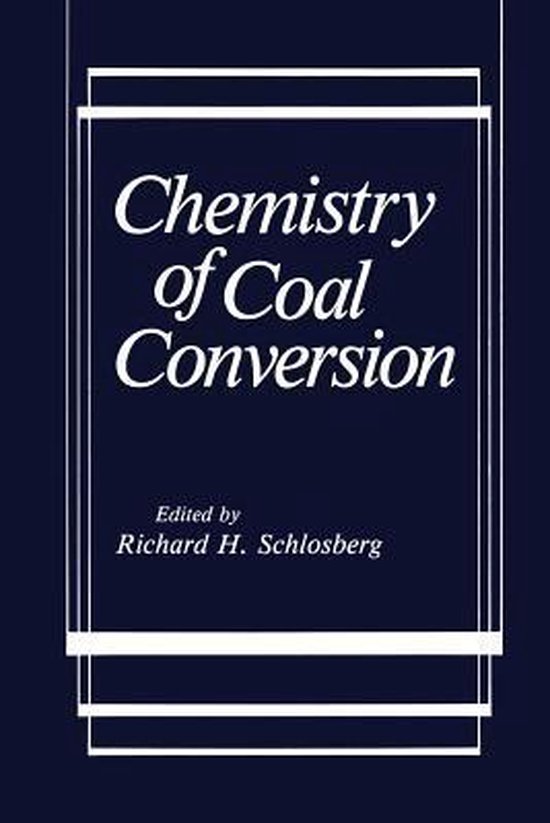 The impetus for this book is twofold. First, in response to the well documented oil shocks of the 1970s there arose a resurgence of research activity in the synthetic fuels area. This book attempts to capture some of the leading edge advances which have been made over the past decade in the area of the chemistry of coal conversion. The second driving force behind this book is to jog people's memories about the fundamental truths of the energy industry, i. e. , there IS a finite amount of liquid hydrocarbons on and under the earth's surface, most of the easy to find, produce, and use liquid hydrocarbons have been exploited, and the real need continues to be for liquid hydrocarbons for use as trans portation fuels. The uncertainty is not if synthetic liquids will be needed, but rat her when they will be needed. The inability to answer that question accurately caused many of the financial and research disruptions following the double shocks of the 1970s. Since future projections can only be based upon the historical record, they cannot anticipate major disruptions such as, e. g. , discovery of huge easily producible oils fields, or, on the other side, global or regional economic disruptions such as warfare. With this level of uncertainty, then, the second impetus is to point out how much research remains to be done at a time when fiscal support for fossil fuels research in the Uni ted States is rapidly spiraling downward.