The Neuropsychology of Epilepsy 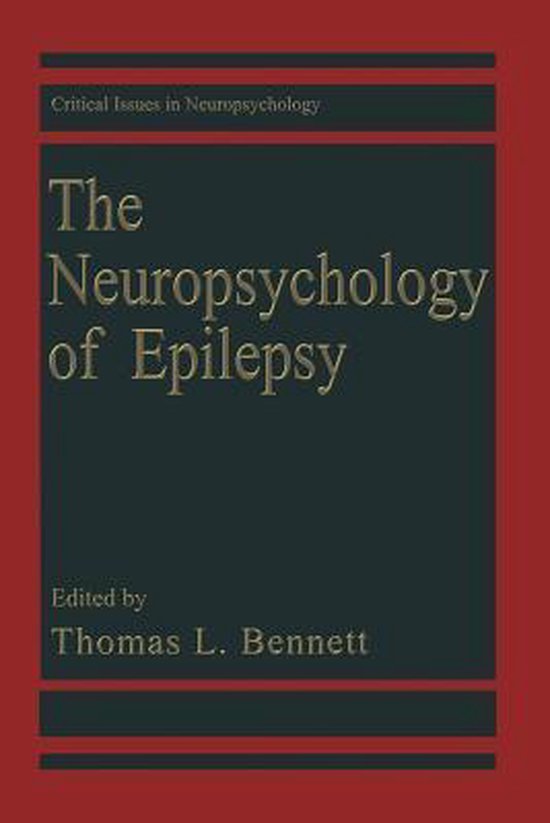 This was an exciting project to work on, and I attempted to obtain a broad sampling of current research on the neuropsychology of epilepsy. Because the emphasis of the book takes a neuropsychological perspective on epilepsy, the coverage is not redundant with previous texts on this topic. The book is organized around three themes, although individual chapters certainly often extend beyond the part in which they are located. The three major topics are the nature of epilepsy, cognitive and emotional consequences of epilepsy, and treatment approaches to epilepsy and outcome. In Part I, following a historical overview of epilepsy in Chapter 1 by Sandra D. Haynes and me, Gerald C. McIntosh presents a conceptualization of the epilepsies from a neurologist's perspective. The characteristics of seizure types are discussed, and the etiology of secondary epilepsies is described. Epileptic syndromes are considered. McIntosh outlines clinical seizure patterns associated with seizures originating from different cortical regions.