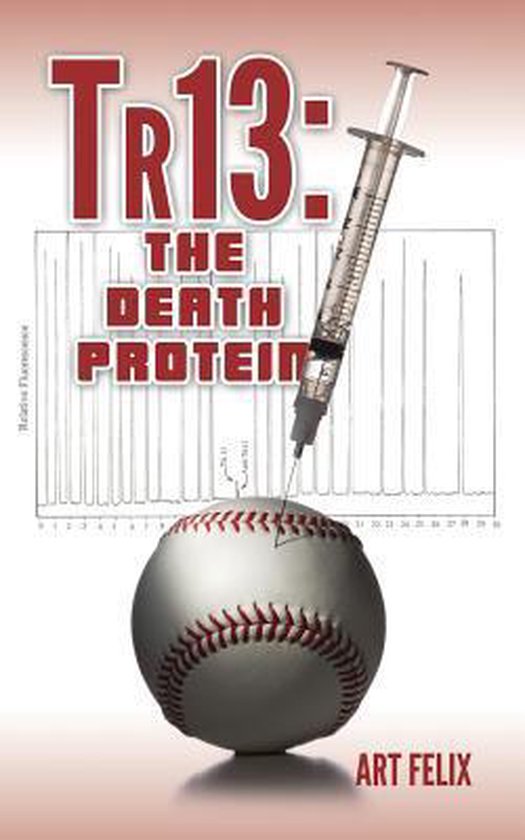 Dr. Victor Gordon, a brilliant young scientist working for Amygenex, one of the largest pharmaceutical companies in the world, develops a new method for analyzing blood that can detect trace amounts of illicit drugs. T-Bone, an arrogant baseball superstar, well on his way to breaking the major league home run record, is taking a performance-enhancing drug that defies detection using conventional technology. The story is set in the summer and fall of 2001. Vic, with the assistance of his mentor, Professor Carl Pauling, his laboratory assistant, Barbara Miller and his former girlfriend, Elizabeth Sampson find themselves on a scientific odyssey in the course of which they develop a novel supersensitive assay that can detect trace amounts of proteins. They ultimately expose T-Bone, but more importantly find that the assay enables the team to discover a new protein, TR13, that is found in the blood of all deceased animals and humans. Is this Nature’s mechanism for triggering the end of the life cycle? Can this discovery be used for the good of mankind?As the team proceeds to dig deeper into the properties of this mysterious protein, they find themselves confronted by unscrupulous characters working for Amygenex, who plan to take control of TR13. The discovery of TR13 will change man’s understanding of life and death.