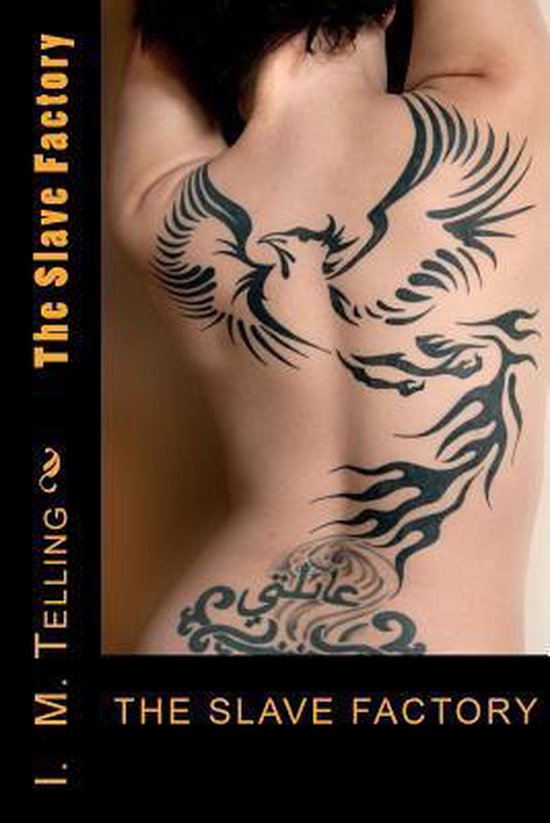 A young woman sat inside a restaurant bar with a man more than twice her age. Neither of them held the slightest concern over the difference between their ages. Captivated by what the older man had been telling her, she was also unaware of the purposes of the two men that sat at a table twenty-five feet away.


This is how The Slave Factory begins. It is the story of Tonya's journey of self-discovery as she and an eclectic group of fellow students undergo six-months of focused and brutal reshaping, guided by the Masters and Mistresses of the arts of sex, bondage, discipline, and submission and the love to serve within the walls of a place known only as The Academy.


Each student spent years under the watchful eye of the secret company that traced its origins to ancient history and beyond. Only the best were selected from the final review of candidates, only the best of those were selected to be trained and sold as slaves to the wealthy and the powerful.


Question: Would you sell yourself into a year of sexual and submissive servitude for a few million dollars? What limits would you impose (if any) on what your Master needs from you?


The Slave Factory is over 300 pages of sex, bondage, and maybe a little romance tossed in here and there. One reader stated ''It was a good read. Well told and fast paced. Once I got started on it I was a 100 pages into it before I realized it.''