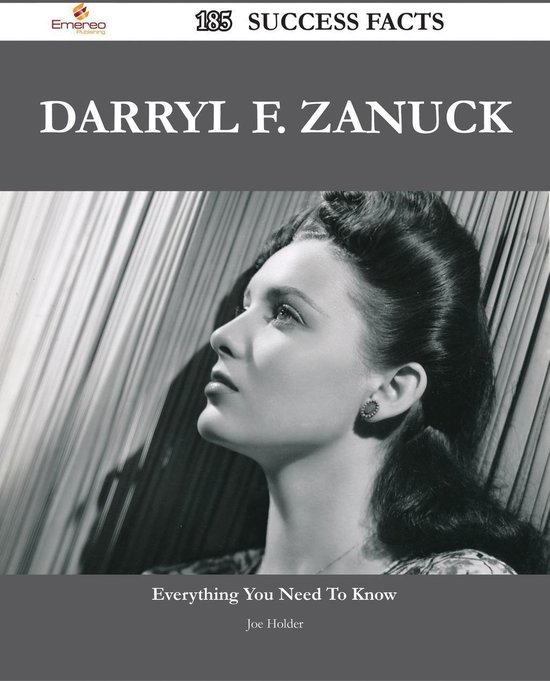 
In easy to read chapters, with extensive references and links to get you to know all there is to know about Darryl F. Zanuck's Early life, Career and Personal life right away.