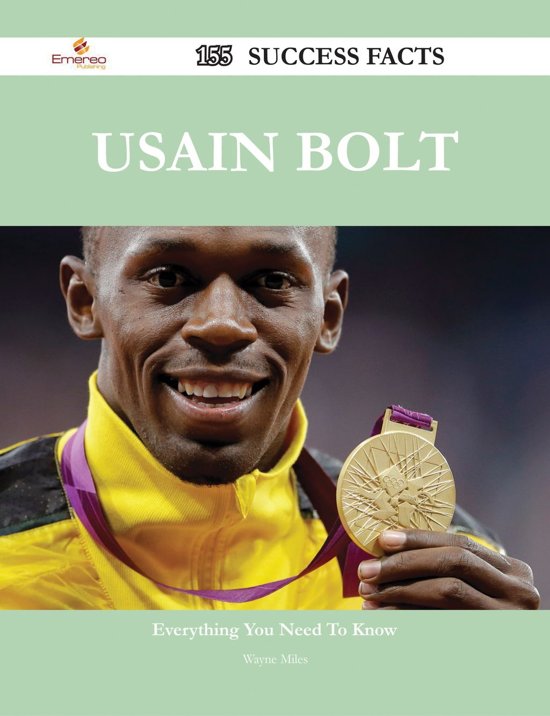 Common Sense is Not Always Common Practice as Usain Bolt 's story shows. This book is your ultimate resource for Usain Bolt. Here you will find the most up-to-date 155 Success Facts, Information, and much more.


In easy to read chapters, with extensive references and links to get you to know all there is to know about Usain Bolt's Early life, Career and Personal life right away.