Great Expectations and A Tale of Two Cities: Two Novels 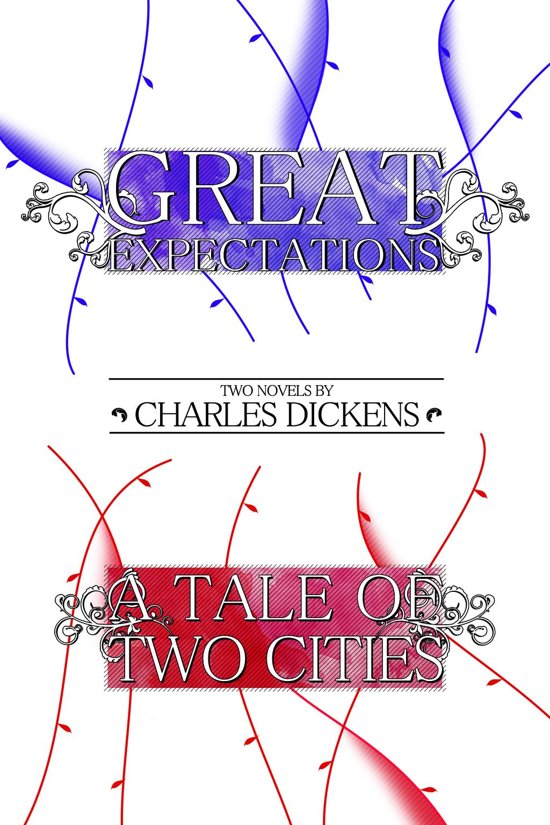 Charles Dickens' life was a tale of rags to riches, becoming one of the most well known and most read writers to this day, with his books never gone out of print. Dive into this duo of Dickens books, Great Expectations and A Tale of Two Cities, two of his most popular sold books!


Great Expectations begins on a white Christmas Eve, when a 7-year-old orphan named Pip has a terrifying encounter with an escaped convict in a graveyard on the wild Kent marshes. Over the course of nearly three decades we follow a series of events that seems to conspire to change Pip's life forever - a summons to meet the bitter, decaying Miss Havisham and her beautiful, cold-hearted ward Estella, and the sudden generosity of a mysterious benefactor to fund Pip's education to become a gentleman.


Beginning and ending with some of English literature's most famous lines, Charles Dickens' A Tale of Two Cities thrives on tension and conflict between Charles Darnay and Sydney Carton who fight for Doctor Manette's beautiful and kind daughter Lucie Mannette. From the tranquil streets of London, they are found against their will in the treacherous streets of Paris at the height of the Reign of Terror, the bloody backdrop of the French Revolution.